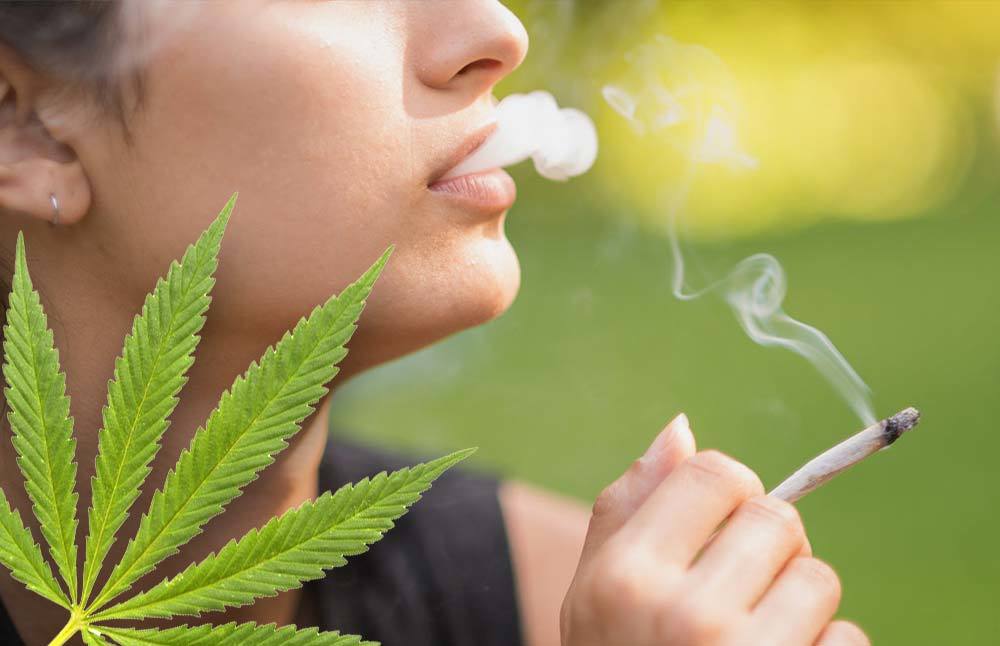 There is a fine, albeit serious, line between marijuana dependence and addiction. Both involve the same physical symptoms caused by prolonged, excessive use; the difference essentially comes down to how these effects impact the user's quality of life.

With marijuana becoming increasingly mainstream, many people now see it as a safer alternative to substances like cigarettes and alcohol. Although evidence is beginning to mount about its medicinal benefits, excessive recreational use is a serious issue for many people. While research is often contradictory about cannabis' long-term health effects, its potential for dependency is well-established. Understanding the difference between dependence and addiction, and how to treat it, will help habitual users moderate their marijuana consumption before it escalates.

Also referred to as “cannabis use disorder,” this is the first step before marijuana consumption evolves into an addiction. Typically, dependence occurs in daily users who have been consuming marijuana for five to 10 years; however, the risk is four to seven times higher in those who started prior to the age of 18, according to the National Institute on Drug Abuse.

This issue can be identified by withdrawal symptoms following the cessation of marijuana use. Common signs include anxiety, irritability, insomnia, mood swings, drug cravings and decreased appetite. These experiences peak within the first two to three days and usually subside after two weeks, as long as the individual does not relapse.

Marijuana addiction includes the physical symptoms of dependency, with an added behavioral and social impact. For addicts, marijuana use becomes a priority, trumping everything from personal commitments to work attendance.

The biggest problem is that (like all addicts) users often do not realize that they are engaging in these behaviors, making self-help difficult. Those who are aware find that they cannot stop using cannabis, despite its obvious impacts in their daily life. Without proper treatment, marijuana addiction can lead to serious personal consequences.

Unfortunately, the number of people who seek treatment for cannabis addiction is disproportionately low. Out of the roughly 4 million individuals with a marijuana problem in 2015, only about 140,000 tried to get help – a rate of 3.5 percent.

At this time, no medications are available for the treatment of marijuana dependence or addiction; however, behavior and lifestyle changes have proven quite effective.

One option is cognitive behavioral therapy (CBT). This is a multi-step process using psychotherapy to reshape a patient's attitudes and behaviors to promote self-control and proper coping mechanisms. CBT is widely successful in assisting with addiction, as well as mental health issues, such as anxiety.

Motivational enhancement therapy is another option. Much like the name implies, this treatment aims to “light a fire” within the addict in hopes that they can motivate themselves to cease using the drug in question. It encourages them to stay dedicated to their goal of cessation.

A third method is known as contingency management. This strategy attempts to eliminate the rewarding nature of a behavior, which in this case is marijuana use. For instance, it shifts the focus from the euphoria of being “high” to things like social withdrawal, mental impairment or lack of motivation.

Marijuana is far from being the most dangerous drug in existence, but its potential for abuse is indisputable. Individuals who use cannabis need to do so in moderation, and they should contact a health professional if they feel their habit is affecting their life.