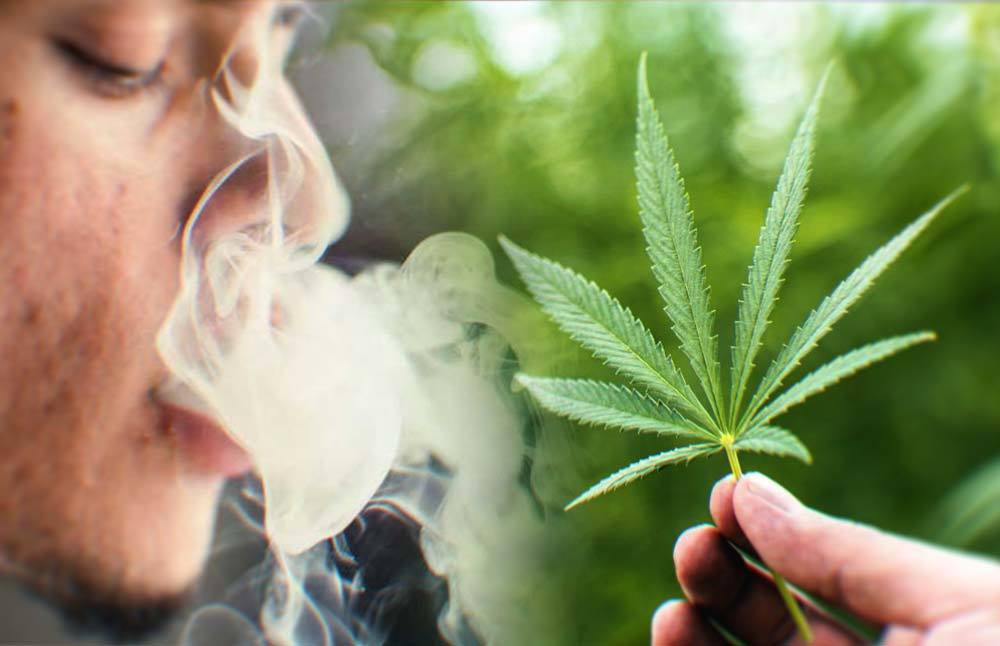 According to a study published in the U.S. National Library of Medicine, marijuana use increased exponentially since 1993, becoming “the most widely used illicit substance in the United States and Europe.” It appears to be especially popular among pre-teens and young adults, with the majority of admissions for marijuana treatment being among patients 12 to 20 years of age.

With legalization being increasingly popular in the US, and pending in Canada, it is important to understand the behavioral signs and physical symptoms of marijuana dependence before it escalates into a crippling addiction.

Like with any drug, individuals who frequently use cannabis start developing a tolerance. The human brain has natural neurotransmitters called “endocannabinoids,” which are sensitive to the psychoactive chemical, THC. Prolonged marijuana use desensitizes these receptors and eventually reduces their production; consequently, more cannabis is needed in order to produce the same desired effect. Cessation is the only way to reverse this damage.

There are classic indications of marijuana dependence. These can be somewhat subtle or blatantly obvious.

One indication of dependency involves devoting a great deal of time to finding and purchasing marijuana. Since most states have not legalized the drug, many of these users spend time traveling to find dealers. While outsiders may view this as problematic, those who are dependent perceive this as part of a normal routine.

Another sign is social withdrawal. Because heavy users are often under the influence of marijuana, they need time to recover from being “high” so that they may function. It is not uncommon for such people to spend time away from friends and family, or engage in absenteeism from work.

People suffering from cannabis dependence also neglect crucial events or activities. Meetings, family gatherings, errands and other functions come in second, as users must satisfy their need to engage in marijuana use.

Perhaps the most serious warning of dependence is an inability to quit, despite the user's awareness of the problems listed above. At this point, the dependence has become an addiction.

Naturally, withdrawal is guaranteed when somebody is dependent or addicted to a substance. While marijuana abusers may not be fully aware of the behavioral signs of dependence, physical reactions are indisputable.

Heavy consumers who stop using marijuana often report a general feeling of irritability. This is perfectly understandable, because the brain has become reliant on cannabis' psychoactive chemical, THC, as a major source of pleasure and euphoria. Users are also quite uncomfortable due to other marijuana withdrawal symptoms.

It is no secret that marijuana intoxication causes increased appetite – one of the reasons people with chronic nausea use it medicinally; however, taking away this stimulus can cause the opposite effect.

Anxiety is a common symptom, as a user anticipates running out of the drug or quitting entirely. In many cases, they depend on marijuana for relaxation or enjoyment, so losing this source of happiness is a frightening concept.

In many cases, dependent or addicted users experience insomnia after cessation. Marijuana's relaxing effects make it quite easy to induce sleep, so people who are accustomed to being intoxicated before bed inadvertently become reliant on the drug for this purpose. Without this tool, sleep becomes increasingly difficult and can even be accompanied by vivid, unpleasant dreams.

Although marijuana's health impacts do not rival those of alcohol, nicotine or other illicit substances, it is certainly not as safe as the average layperson may claim. Choosing to occasionally use marijuana as an adult is not inherently dangerous, but extreme care should be taken to ensure it is consumed in strict moderation.

Marijuana’s Impact In The Workplace: Medical Use Cases And Legal Barriers