Marijuana's Impact In The Workplace: Medical Use Cases And Legal Barriers
Advertisement 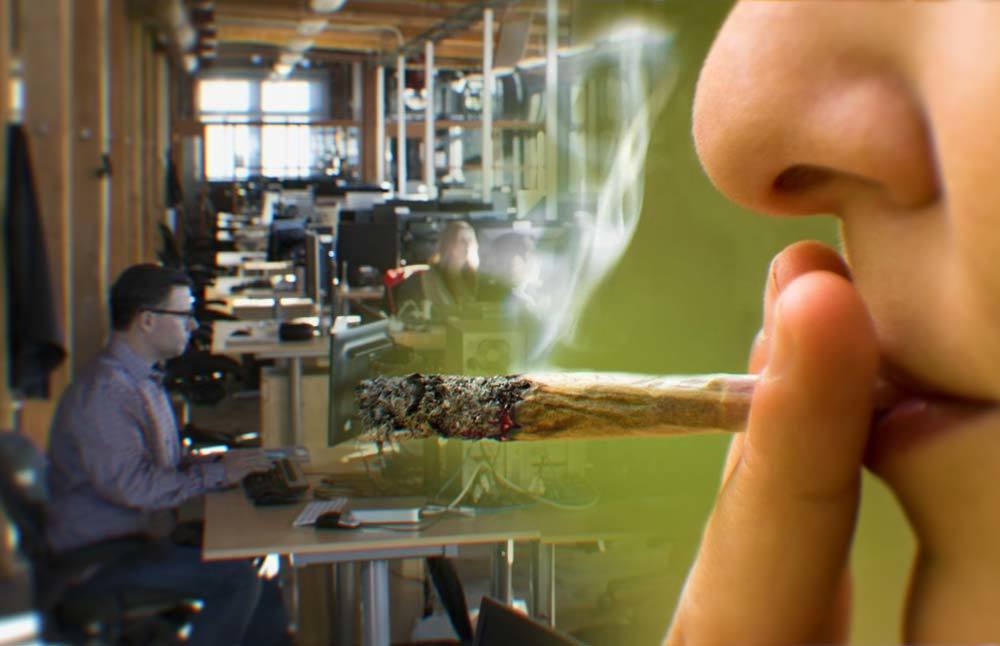 Marijuana's Impact In The Workplace

More than half of U.S. states now allow medical-marijuana use, while several have legalized recreational use as well. Because of this, it's time for companies to revisit their marijuana-use policies and clarify what their state's laws mean in their workplace.

As of June 2017, eight states plus the District of Columbia passed legislation permitting adults to possess and use marijuana for personal use, with some restrictions, such as quantity permitted per person. Meanwhile, 29 states have legalized marijuana for medical purposes, although this is also subject to various restrictions, which vary by state.

Despite increasing approval of marijuana across the country, the drug remains illegal at the federal level. Classified as a Schedule I substance by the U.S. Drug Enforcement Agency (DEA), marijuana is not legal for any reason under federal law. The contradiction between federal and state laws especially presents challenges to employers operating across state lines.

Several states require accommodations be made for employees using marijuana medically. Employers in these states are prohibited from making an adverse action against an employee because of his or her participation in a recognized medical-marijuana program. However, because use of marijuana remains illegal on the federal level, the courts have ruled that employers do not have to accommodate use or possession in the workplace.

Positive workplace drug screens increased by 20 percent in Colorado after legalization. Employers who screen potential and current employees for drugs should review those policies, as well as review the positions to which screening applies, and determine whether screening for marijuana is useful or if it is required. Drug screening for jobs that are safety-sensitive could be justified under the guise of worker safety, and for jobs that require a commercial driver's license, drug screening is mandatory under the Omnibus Transportation Employee Safety Act of 1991.

Employers must determine if they are regulated by the Drug Free Workplace Act, which mandates federal grant recipients and contractors adopt zero-tolerance policies. Though the act does not require drug screening, many employers do test their employees. However, employers may not want to apply a zero-tolerance policy to non-safety workers due to the potential risk of an invasion-of-privacy claim. At the same time, because marijuana remains illegal under federal law, the courts have so far ruled in the favor of employers who have fired workers for off-duty behavior that is otherwise legal within their state.

Especially in light of the often contradictory guidance from the federal and state levels, confusion is common. Employers first need to clearly articulate their workplace policies and then be sure to communicate those policies to employees.

National Association of Attorneys General, “The Effects of Marijuana Legalization on Employment Law”

Society for Human Resource Management, “Marijuana in the Workplace: A Hazy Issue for Employers”

Society for Human Resource Management, “Should Marijuana Be Removed from Pre-Employment Drug Screens?”

Does Marijuana Make You Fat? The Munchies Hunger Myth For Weight Gain