Clearing Up the CBD Misconception Regarding Fatigue and Drowsy Effects
Advertisement 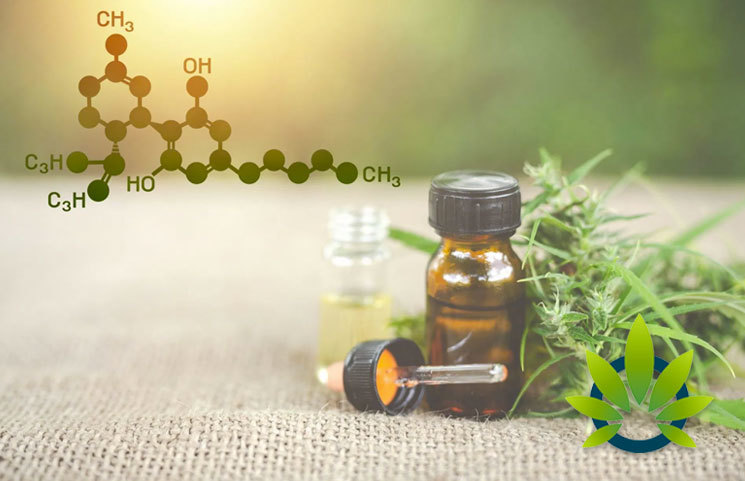 Ryan Crane, the co-founder of Tempo, which launched Sparkling Teas, has recently appeared on TEDx Talk to share the therapeutic benefits of CBD. The full Tedx Talk, titled Re-Thinking Cannabis: The Therapeutic Potential of CBD, can be viewed here, but here are a few highlights of his segment, including his position on CBD misconceptions.

A particular part of the discussion that may interest users is a point on isolate or full-spectrum CBD Crane stated,

“Some purists say you need a broad or full spectrum extract, which makes sense on some levels, but I personally don’t know of any hard science that validates that. Take caffeine. We know it reduces fatigue, and we’ve acknowledged that the isolate delivers that effect – without the whole plant. Maybe we’ll learn there are functional benefits to cannabis in certain ratios, but when you’re buying broad or full spectrum extracts, you won’t get those consistent ratios from batch to batch anyway, so in the end, we opted for an isolate.”

Further, he shared that when it comes to efficacy, his company could not afford to conduct clinical studies. Instead, his company, “conducted anecdotal testing on ourselves and our network, and the ingredient we were using was pretty effective. We’ve also had very positive feedback from consumers.”

As for the misconception, Crane was asked whether it made sense for formulators to combine CBD and caffeine, where one has sedative effects and the other has stimulate effects. He responded, “It’s a common misconception is that CBD induces fatigue, but it actually doesn’t make you drowsy.” Concerning the combination of CBD and caffeine, he shared “I look at tea as a great example, which contains caffeine, a stimulant, and L-theanine, which gives you a more balanced energy profile. Caffeine is the upper, but L-theanine helps to smooth it out.”

He also appears to be positive in regarding the FDA’s position.

“We expect some sort of update from the FDA on September or October. No one really knows what they’ll say, but I look back at what the former FDA commissioner said in one of his statements where he said he could envision a scenario where some dosages are pharma grade and some are food grade, and I think he was telegraphing what’s to come.”