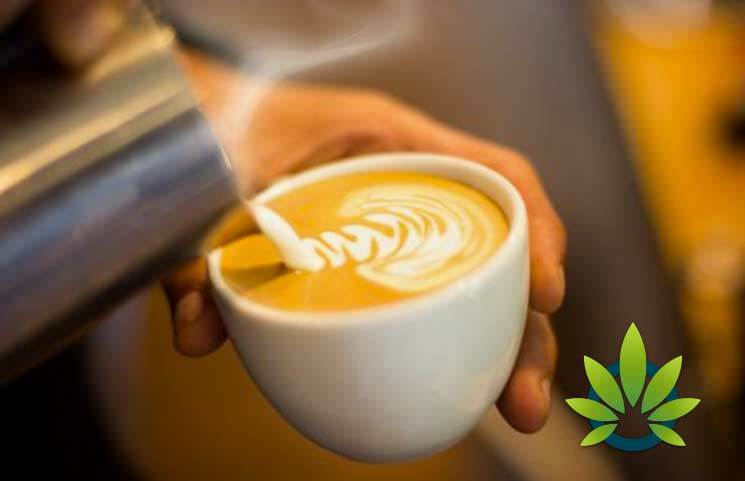 Cannabidiol (CBD) has become a popular go-to option for men and women who are looking to experience the substance’s potential therapeutic benefits. Bars and coffee shops have taken note of all of the CBD-related products on the market and have decided to capitalize on the trend by adding CBD-related beverages to their menus.

One such example is Eric Cahan and his business partners, who have opened a café filled with art in Manhattan’s East Village in 2018. After opening, the café added a CBD beverage to its menu and people started clamoring to try it. After taking the time to learn more about CBD, Cahan and his partners reformulated their menu to add other products to sell, such as curated oils and beverages. Now, the café makes most of its sales from CBD products and beverages and it is also working to develop a line of “functional elixirs” that are targeted at various health issues, such as reducing inflammation, focus, and sleep.

At this point, many may be asking themselves how CBD can be sold like it is. The answer is the 2018 Farm Bill signed by President Trump in December. Although the Bill restricts companies from adding CBD to beverages, dietary supplements, and food, interestingly enough – many are doing so anyway. The FDA also intends to enforce the restriction, but while it works on creating a method for products to enter the market legally.

Those who have tried CBD formulas seem to find it able to alleviate anxiety, sleep issues, and pain. Better yet, the stoner stereotype associated with cannabidiol is no longer the prevailing image. Rather, CBD has entered the market and became a trendy, attractive, and potentially useful for users’ day to day. On the other hand, despite the benefits that many swear by, there is no conclusive evidence showing that CBD’s effectiveness and due to the lack of regulation, the quality of CBD can vary greatly. According to Professor Ryan Vandrey at John Hopkins,

“There’s a lot of interest and excitement, for good reason, but I think people are pushing it too hard, too fast and are overgeneralizing things.”

Concerning clinical evidence, there is very little. Researchers are still unsure of how CBD interacts in the mind and body, but they surmise that it does have an impact on helping individuals with epilepsy, anxiety, and sleep issues. Safety is another component that may be an issue – researchers are still determining whether it is a safe solution and it is one that is still difficult to make because it is still banned under federal law. Thus, researchers who are interested in studying and learning about CBD must deal with the hurdles.

What is known, though, is that it may be an effective solution to treating seizures experienced by children who have Lennox-Gastraut syndrome or Dravet syndrome. Research studies have been conducted by GW Pharma and the FDA approved the company’s science and ultimately, Epidiolex.

Despite the challenges concerning safety, effectiveness, and quality, consumers are still researching for the CBD. According to Mackie,

“It’s always nice to have strong proof in placebo-controlled trials, but if someone’s taking a drug and feeling any benefit, more power to them.”