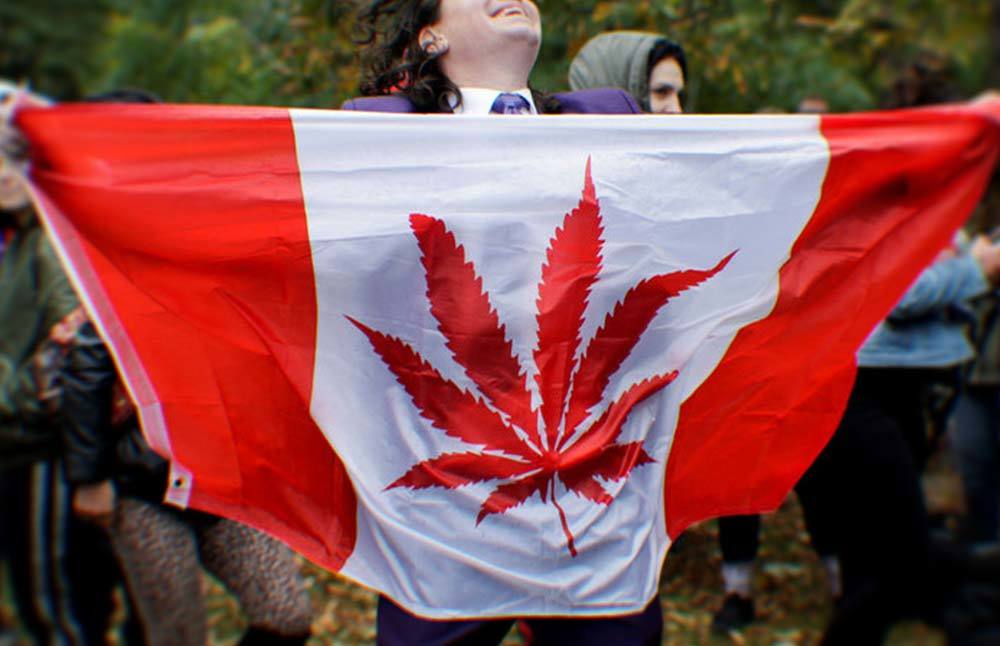 For some Canadian adults, it's been a long wait. For the younger generation, they will likely grow up never having known the feeling of mischief and rebellion associated with illicit weed. On October 17, 2018, marijuana possession in Canada was legalized. How the drug is used and sold stands to be highly regulated.

What You Need To Know About Legalized Weed In Canada

Details of managing the legalization on the ground are still being worked through by federal and provincial agencies. However, so far there are a few clear rules that'll impact on how weed is lawfully consumed.

Limitations On Use And Possession

When the federal government's Cannabis Act takes effect, individuals will be limited to possessing up to 30 grams of dried marijuana. An adult may share no more than this amount with another adult. The product must be bought from a licensed retailer. A person will be permitted to grow a maximum of four cannabis plants at their residential property for their own use. It will remain illegal to sell or give cannabis to a person under 18 years old. Offenders face up to 14 years in jail for transgressions. As for edibles, they're likely to become legal one year after the October 2018 implementation period.

This is a new world. The concept of loosening regulations around restricted substances is not commonly applied. The case for taking cannabis for medical reasons has become more popular throughout Canada and the United States, with some states and provinces allowing the use of weed on health grounds. The only other obvious example of laws being relaxed in the past was the move by some provincial governments to reduce the legal drinking age from 21 to either 19 or 18 years. But the national decriminalization of a drug such as weed for recreational purposes is unprecedented.

Certain aspects of legalized cannabis use fall under the jurisdiction of provinces and territories. This level of government will have the authority to determine how weed is sold (e.g.: at a dedicated store that does not sell liquor as well), where a retailer may be located (e.g.: away from schools), and how a shop selling the product is operated. Provinces and territories will also have the authority to lower possession limits, increase the minimum age, introduce additional growing restrictions, and restrict where the drug is used in public. There will be variances between the provinces. People in possession of weed have a responsibility to be informed about the regulations specific to their location.

Driving Under The Influence

Drug-impaired driving will not be permitted. There will be fines of up to $1,000 for drivers with 2 to 5 nanograms (ng) of tetrahydrocannabinol (THC) per milliliter of blood. Any subsequent offence will attract a mandatory minimum 30 days in prison. There will also be penalties for combining weed and alcohol. A motorist with anything more than 50 milligrams of alcohol per 100 ml of blood, plus 2.5 ng of THC could face fines or jail time. Law enforcement officers will be able to conduct roadside and oral fluid testing, and they will be able to demand a blood test if they think a crime has been committed.

It will continue to be illegal to take cannabis outside of Canada, even if it's authorized for medicinal purposes, or you're traveling to an unrestricted region. It's also important to be aware that bringing weed into Canada will remain prohibited, regardless of where you're coming from.

There are potentially negative effects of marijuana use. Consuming weed can impair learning and retention ability, as well as an individual's capacity to drive and operate equipment. It can also cause panic, anxiety, or a psychotic episode. Cannabis can induce drowsiness, lower blood pressure and lead to fainting, and increase your heart rate. Smoking it can damage the body's blood vessels, too.

Long-term, regular use can diminish a consumer's capacity for memory, concentration, and intelligence. Elements can also be passed on from a mother: to her fetus through blood, or to a newborn baby through breast milk. This can lead to health difficulties for the child.

When discussing the adverse impacts, it is also prudent to point out the positives. There is evidence that marijuana can relieve chronic pain, treat depression and anxiety, and counter the effects of vomiting and nausea associated with chemotherapy. In June 2018, the United States Food and Drug Administration (FDA) approved a medication containing an element of cannabis (cannabidiol) for the treatment of epileptic seizures.

Observing the early days of legalized weed in Canada will be interesting. There will likely be hiccups in the application and enforcement of the new laws, with enduring social and economic ramifications into the future. It's certainly a progressive step that could affect the lives of many people.