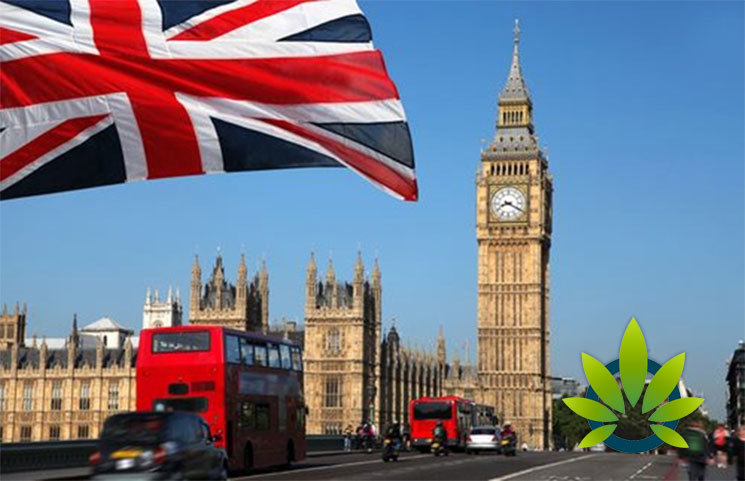 It also appears that CBD is becoming mainstream as a product. According to an article by Weed Maps, health food store chain Holland & Barrett has started offering supplements, drops, creams, and other products infused with CBD. Further, the article notes a recent study by Brightfield Group, a marketing firm based in Chicago that estimates that the European CBD market is valued at $318 million and that by 2023, it is estimated that it will grow by 400%.