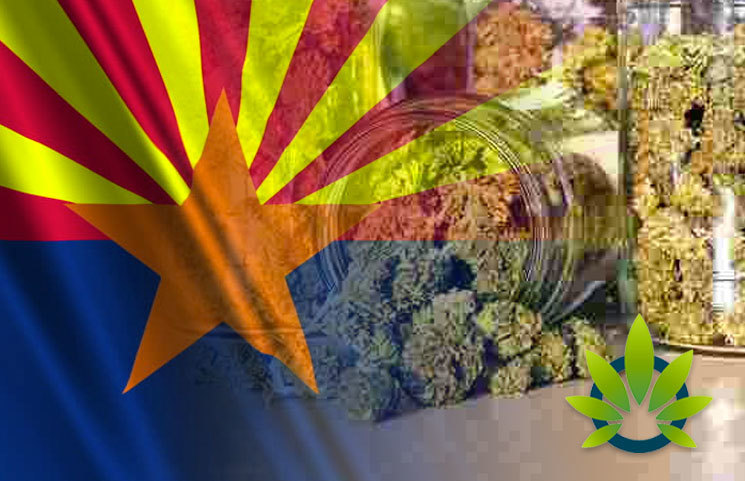 An Arizona Marijuana Legalization Initiative was recently filed with the Arizona Secretary of State. The Initiative may appear on the 2020 ballot.

According to Ballotpedia, the Initiative’s purpose is to legalize “the possession, consumption, cultivation, and sale of marijuana for adults who are at least 18 years of age. The ballot initiative would also provide for the immediate relief of prior charges for marijuana offenses. The ballot initiative would allocate revenue from the sales tax on marijuana, which could not exceed the state's general sales tax, to school districts, charter schools, and state healthcare programs.

Stacy Pearson, the manager of the campaign, stated

“This initiative will help Arizona in a number of ways, funding being just one of them, another being to unclog the justice system.”

“I’m encouraged to see major initiatives include expungement and community investment as vital pieces of the proposal.” He added, “This is yet another example of social equity programs being the gold standard for any legalization bill, and we look forward to more closely reviewing this initiative and offering our support to help advance justice for communities of color in Arizona.”

There are restrictions concerning the Initiative, though. A few include restricting where marijuana can be smoked, prohibiting areas such as operating vehicles, boats, and aircrafts. It also allows employers to place restrictions on marijuana in their workplace. In addition, there is a 16% exercise tax that will be collection on all marijuana and marijuana products sold in the state. The tax will bring new revenue. Pearson stated that the revenue will go to fund “community college, public safety, public health programs, and infrastructure.”

For the initiative to go forward, the petition will need 240,000 signatures from voters registered in Arizona.

Democratic Presidential Candidate, Beto O’Rourke Gets an A+ for His Marijuana Stance