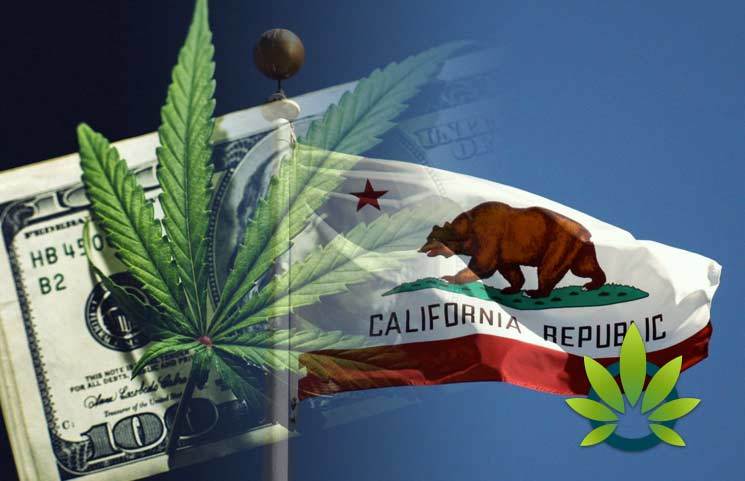 In an effort to thwart black market sales, in California a new bill has been introduced. The bill, called the Temporary Cannabis Tax Reduction Bill, proposed reducing state exercise taxes from 15% to 11% until 2022. In addition, cultivation taxes would be on the decline in the coming three years. Despite California's adult use or medical marijuana laws, marijuana is illegal under federal law.

The bill is supported by Fiona Ma, the state’s treasurer. According to Ma, “We don’t tax start-up businesses when they start. We need to do better.” Those who support the bill do so due to the high taxes and limited access to banking, two significant issues faced by CBD businesses. Currently, CBD businesses pay 45% in taxes. The high tax rate means that they need to increase their prices in order to make a profit. In turn, the black market is much more affordable.

California has adult recreational use and medical marijuana laws, but businesses are struggling. Moreover, another challenge is that the federal government still has not legalized marijuana, making it a risky venture because it would be in violation of federal law.

According to Rob Botana, who discussed the bill,

“AB 286 is an important step to ensure that we protect legitimate taxpaying businesses and stop the illegal black market in California. The black market continues to undercut legal businesses that are complying with state regulations.”

“The whole California system for adult-use legalization implementation has been a mess. California is the first state where the total retail sales went down after they transitioned to adult use because it’s so complex and the taxes are so high and everything else.”