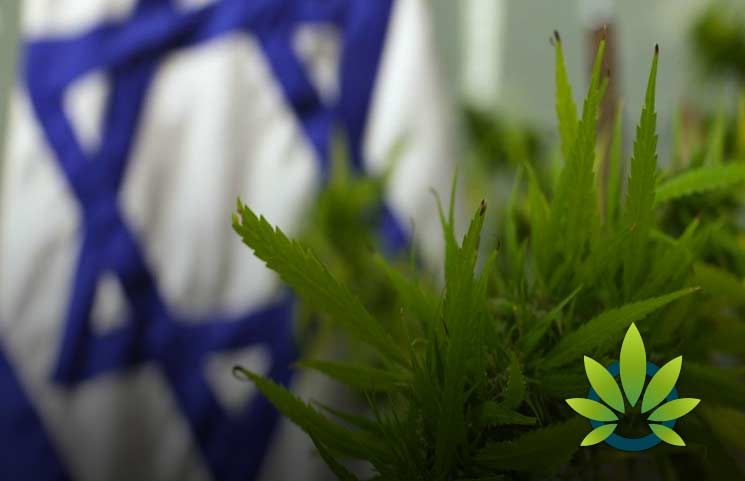 Dr. Adi Aran, the director of pediatric neurology at Jerusalem’s Shaare Zedek Hospital, led the study. The study was published in Neurology. According to SatiMedUsa, researchers “treated autistic children with high concentrations of CBD, a non-intoxicating cannabinoid found in the cannabis plant.”

The study's participants went through a treatment period, after which parents answered assessment questions concerning their child's condition. Questions addressed behavioral changes, anxiety, and level of communication. The parents reported:

However, side-effects were also reported, including decreased appetite, sleepiness, and disturbed sleep.

A follow-up clinical trial is planned. Further, Aran cautioned against becoming too excited about the potential therapy. He stated, “It's not a miracle treatment. It might be another tool in our toolbox.”

Ultimately, this is just one bit of research. There is no conclusive answer, and a great deal more research needs to be conducted.  As the Autism Science Foundation states on its website, “To date, there is limited research, and no evidence, on the potential short-term, long-term or neurodevelopmental risks and benefits of medical marijuana or its related compounds in ASD.”