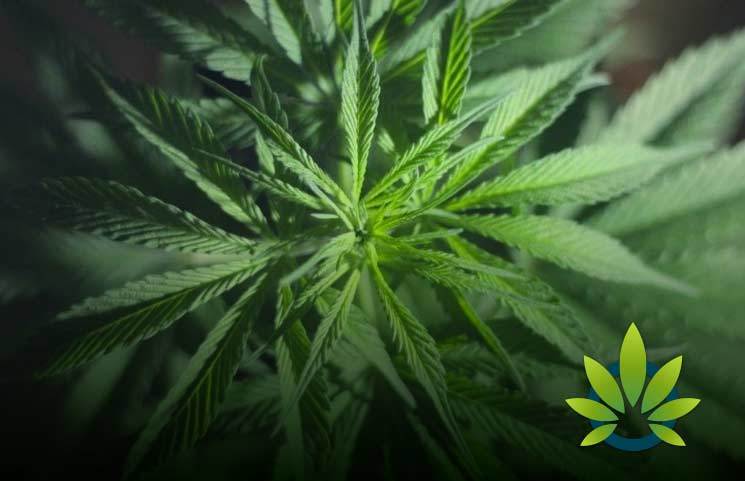 Although awaiting an official ruling, the European Commission has considered to add the term “cannabinoids” to the Novel Foods catalog.

The definition of the term would be,

“. . . extracts of Cannabis sativa L. and derived products containing cannabinoids are considered novel foods as a history of consumption has not been demonstrated.”

The catalog would also state,

“This applies to both the extracts themselves and any products to which they are added as an ingredient (such as hemp seed oil). This also applies to extracts of other plants containing cannabinoids. Synthetically obtained cannabinoids are considered as novel.”

It seems that other countries within the EU, including France, Germany, Italy, the Netherlands and the UK, are asking for the amended to the catalog. Further, the UK Food Standard’s Agency has pushed to remove the products from commercial sale while the change is pending.

The change would impact the ability for producers to sell products for 18 months.

“We are considering the way forward in light of this clarification at EU level. We are meeting with relevant industry representative bodies, local authorities and other stakeholders to clarify how to achieve compliance in the marketplace in a proportionate manner.”

The EFSA is expected to provide a final opinion by March 2019. The European Industrial Hemp Association has requested clarification from the European Commission.

It also reiterated its position, stating,

“Hemp extracts and tinctures were indeed made and sold in products, which would nowadays be ‘supplements’ up to 80 years ago.”

“Other evidence shows the use of hemp green parts (flowers, leaves) in applications such as ‘hemp-beer’ brewing and herbal infusions/tea making. Hemp flower used for production of beer-like beverages have been recognized as food ingredients by the European commission since 1998.”

The World Health Organization recently published a report in the summer of 2018. The report determined that CBD has a good safety profile, generally.

According to Dr. Sarah Brewer,

“Given that there is some uncertainty on the future free availability of CBD supplement, I’d recommend that people who find it beneficial for well-being continue as previously by ordering from a trusted supplier and continuing to take their CBD Oil.”