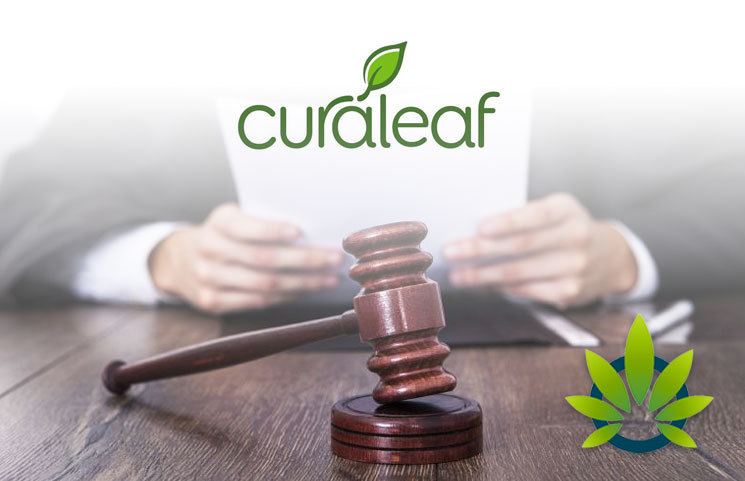 U.S.-based medical and cannabis operator, Curaleaf finds itself in more problems since the Food and Drug Administration (FDA) publicized that the firm was making unsubstantial health claims about its products – equating such activity to “illegally selling [CBD]”.

Some of the arguments made by the FDA as to why Curaleaf is currently in a bad situation entails classifying products as “dietary supplements,” when said essentials do not “meet the definition […] under Sections 201(ff)(3)(B) and 201(ff)(2)(A)(i) of the FD&C Act reports the Canna Law Blog. Who can forget the initial reason: that said claims implies that the products are actually drugs used for diagnosis and intended “to affect the structure or any function of the body.”

While the cannabis company did remove all claims after being warned by the federal agency, it has now been accused of violating federal securities law. The class-action dated August 5, 2019 disclosed that the cannabis firm has violated Sections 10(b) and 20(a) of the Exchange Act.

Simply put, Curaleaf’s health claims is reasoned as a securities violation because the spreading of falsified material is trusted as a scheme to increase the firm’s securities market prices.

That said, investors have since faced losses amidst a 7.276 percent drop in Curaleaf shares. For this reason, said individuals are seeking a class consisting of “all person other than defendants who acquired Curaleaf securities” between the periods: November 18, 2018 and July 22, 2019, so that losses incurred can be documented during the trial.

This goes to show that consumers need to be watchful of CBD products and its health claims made, as not all of the listed benefits are supported by health agencies or regulators. Moving forward, it wouldn’t come so much of a surprise if the FDA sends out more warning letters to such businesses.