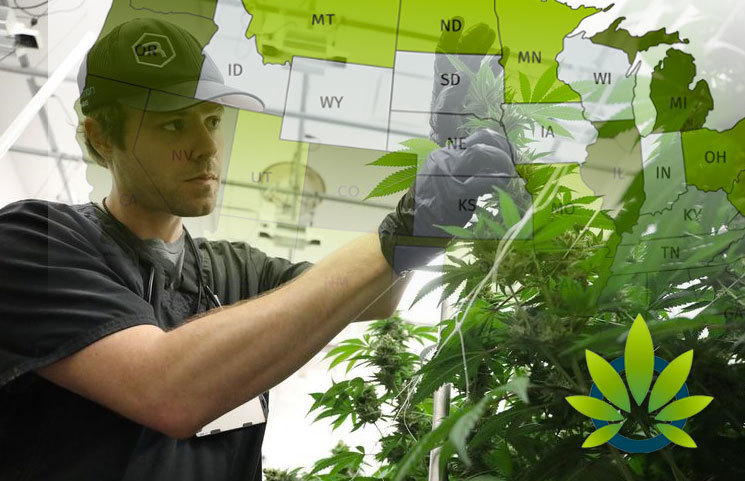 In a “patient-centric” emergency rulemaking, Washington, D.C. has opened its medical marijuana program to cardholders from other states.

This new program is not dependent on whether the other states accept medical marijuana cards from the district.

West Virginia, Oklahoma, Minnesota, and Louisiana are still under review.

In a press release, Mayor Muriel Bowser said that the program ensures that medical cannabis patients from other states can get their medicine when needed. This will also play a significant role in promoting public safety by allowing visitors to get their medicine at one of the 6 authorized dispensaries in the district rather than patronizing the illegal cannabis market.

This is the most recent move by Bowser to expand the cannabis footprint in D.C. In May, Bowser proposed a Cannabis Sales Act that would regulate the taxed cannabis industry. Voters approved cannabis legalization in 2015, but the federal law dictates Washington, D.C.’s policy and officials are yet to implement any recreational cannabis sales programs.

Under the new plan by Bowser, residents should comprise 60% of adult-use cannabis business, and 60% of the employees should come from the district. This measure would impose a 17% tax on recreational marijuana products.

Democratic Presidential Candidate, Beto O’Rourke Gets an A+ for His Marijuana Stance