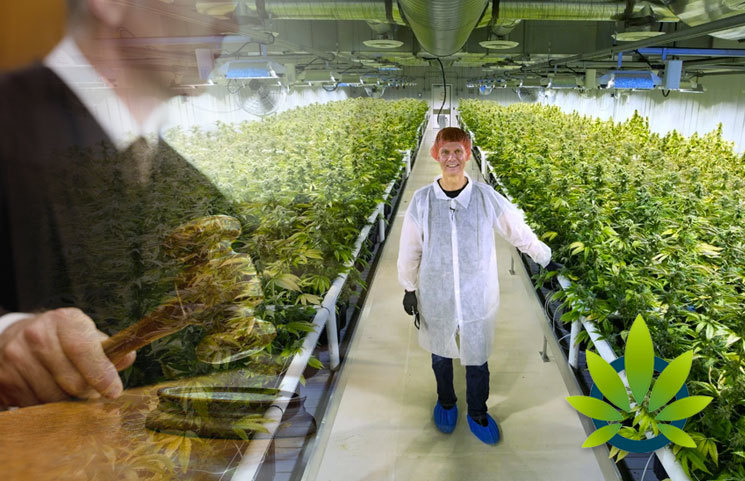 M3 Ventures, a Plymouth-based cannabis company, is set to pay a $50,000 fine for giving false information about their pesticide use.

According to a MassLive report, an M3 Ventures employee lied to the Massachusetts Cannabis Control Commission about the pesticides the company used to cultivate cannabis. However, Commission chairman Steven Hoffman said that M3 Ventures has “rectified” the issue in a number of ways.

Initially, state inspectors had shut down the company’s dispensaries in Mashpee and Plymouth in December over their pesticide use, but permitted them to reopen in April.

As a result, the company split the position of cultivator director into two – master grower and cultivation operations manager. M3 also partnered with a national firm to help them in developing a plan for cannabis pest management through the use of approved substances.

On top of the fine, the company was put on administrative probation until the end of the year, and has been required to track and record its use of additives daily.

During a press meeting on Thursday, Paul Payer, cannabis control commission enforcement course, said that M3 has not violated any state regulations from the time it reopened, and that the company had taken further steps to comply with the settlement which reflects integrity required by regulators when licensing candidates.

In March, state regulators carried out investigations into two other cannabis companies – acreage holdings and Sea Hunter Therapeutics – to see whether they flouted company ownership rules through using the state regulations’ loopholes to hide their affiliations through using shell companies. This case is still going on.