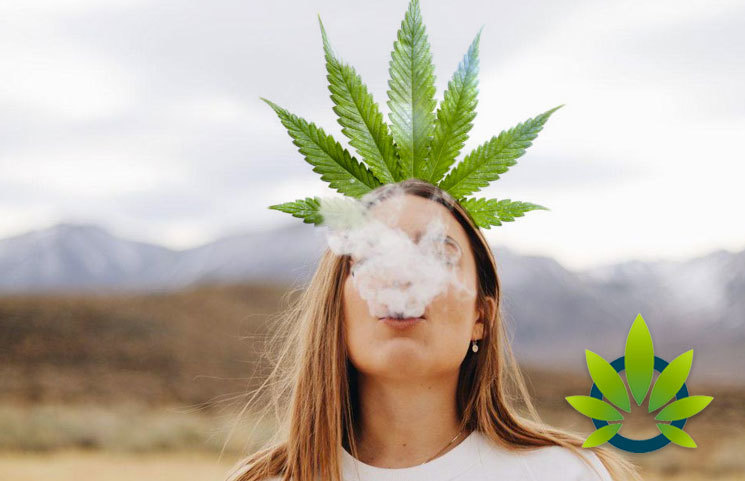 We are on the precipice of legalization and as with the 2018 Farm Bill, we will not see legalization happen all at once, but in a multi-step process. There have been, and will continue to be, regulations that legitimize markets and create entrepreneurial opportunities as well as tough entry barriers.

Similar to alcohol prohibition, the law that repealed national prohibition did not immediately force legalization of the production and distribution of alcohol in every state. The state of Mississippi took until 1966 – 33 years after the prohibition ended. Because each state dealt with it differently, the decisions rested in the hands of a select few.

Large companies dominated and small business didn’t have a chance up until the recent craft brew revolution. With that said, big companies have been acquiring craft breweries allowing them to re-consolidate their market shares. Cannabis regulation is likely to take a similar path. Legalization with occur state by state with states piggy backing off of each other.

Colorado’s five-year experiment is a good example of how revenue, tourism, and employment all came together positively. California, on the other hand, has regulated on a much larger scale. They also chose to tax heavily which affected market potential, valuations, and even shut down some cannabis brands and operators. The result has been a continuation of the black market exporting excess production.

Consumers are also affected as they pay higher prices and have fewer choices. Brands that emerge in states with high taxation will likely face difficulties scaling. Differently, the hem industry has not faced the same challenges. It is legal federally and investment interest due to CBD has exploded.

In fact, the hemp market has more potential to become more valuable and competitive as it still has medicinal purposes without the legal barriers. The hemp industry’s only challenge is being able to advertise online, on social media, and utilize e-commerce. Despite it being legal, many companies don’t want to associate themselves with the industry.

Companies, therefore, need to adjust to the everchanging regulations as well as be leaders in product innovation, brand building, and execution. Capturing market share quickly and early is also very important. There are still a lot of unknowns when it comes to the cannabis industry and its affect on other industries is still to be seen. The federal government has lots of questions to answer and they need to determine a regulatory body that will oversee the cannabis industry.

They also need to determine interstate commerce as well as e-commerce, for example. Cannabis regulation is actually shaping regulation for other industries. In particular, other plants with medicinal properties will also see an increase in popularity. What is key is leaders in the industry educating and motivating legislation and the new plant-based frontier all stems from legalization.