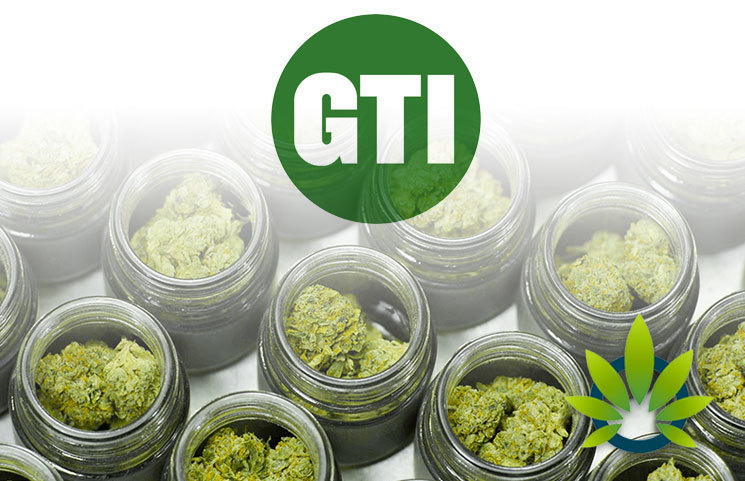 There are a total of 5 dispensaries of medical marijuana that Illinois regulators were able to license. These dispensaries can provide residents with small amount of cannabis for recreational purposes beginning January 1, 2020.

Green Thumb Industries owns all of the five licensees.

Dozens more of marijuana dispensaries also expect to obtain their licenses in the next several weeks. Current operators of MMJ are at an advantage with the opening of the recreational cannabis market in Illinois. Despite the move, the state government recognizes the independence of municipalities. They can decide whether to allow or ban the sale of recreational marijuana in their respective jurisdictions.

State regulators also imposed a few restrictions in the issuance of licenses. MMJ operators who move to a new location after January 1 will no longer be given license to sell recreational marijuana. The Crain’s Chicago business reported that certain legislators are asking for flexibility regarding the sales of adult-use marijuana.

The Marijuana Business Daily, on the other hand, reported that the state government can earn an annual revenue of $2.5 billion from the sale of recreational marijuana. This figure reflects a mature market.

Three of the five licensed medical marijuana dispensaries serve the people in the suburbs of Chicago. These include The Clinic Mundelein and two clinics of the 3C Compassionate Care Centers. One of the 3C Clinics is at risk of having its license ineffective. This is after the City Council of Naperville stated considering the ban of medical marijuana sales in its jurisdiction.

The two remaining licensees are dispensaries from southern and central Illinois. These are the Saveo Health and Wellness located in Canton and the Clinic Effingham.

USDA Is Working Hard to Establish Testing Rules for THC in Hemp, But the Struggle Is Real