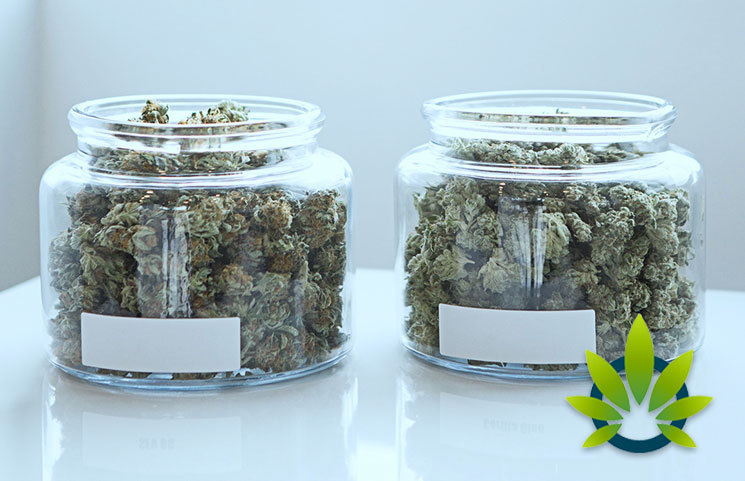 More and more states have been legalizing marijuana in the United States for medicinal use, but only a fraction of those states have made the use of recreational marijuana legal. The majority of the people that support the legalization of marijuana are in favor for the way that it can help with many health conditions, treating pain and soothing the side effects of cancer treatment. However, there are some people that believe that using it recreationally is inappropriate, and that even allowing adults to smoke it will ultimately lead to the country’s demise.

In an article in The Fresh Toast, the writer explains that the only real difference between these two substances, if any, is the laws surrounding them. Even with that fact in mind, marijuana use remains highly controversial, and even the medical marijuana supporters will exhaust themselves as they try to define the separation between what they partake in and the recreational version. However, the product remains the same, if offering was to smoke, eat, drink, or apply it to the body. The application and consumption don’t change between soothing soreness or using it for a more enlightened consciousness, and there’s no brand that is set apart for anyone with a medical condition.

Realistically, the main difference comes down the user and what they purchase. Medical marijuana patients often choose strains that have a higher level of CBD, which is the non-psychoactive compound in cannabis. Furthermore, medical marijuana patients don’t have to pay taxes on their purchases, which is not a luxury afforded to recreational users. No matter what consumers call it – pot, weed, cannabis, dope, etc. – the product remains the same.

There are some people that believe that all marijuana can be linked to medical use, due to the therapeutic effect that is provided to every user with a substance that is entirely safe and natural. Civilizations from thousands of years ago even treated themselves with it, soothing the body a multitude of ways, whether the user is suffering from gout, constipation, or just absent-mindedness. It was even used as a treatment for injured horses by the Greeks.

Americans have not always banned the use of marijuana. In fact, there was no prohibition until the 937 Marijuana Tax Act, before which the substance was available in drug stores, curing even “crazy” women that exhibited “abnormal sexual” appetites. Wm. S. Merrell, a drug company, even advertised it as a way to treat gonorrhea, as cannabis was meant to be the wonder drug of the century.

At one time, alcohol also was advertised for medicinal use before, even acting as a disinfectant. When the alcohol prohibition began, doctors were even writing prescriptions for “medicinal alcohol” for many reasons, though some of those patients were ultimately getting the prescriptions to allow them to legally imbibe. Daniel Okrent, who wrote Last Call: The Rise and Fall of Prohibition, commented, “Presumably, doctors were doing examinations and diagnoses, but it was mostly bogus.”

Eventually, the country lifted the prohibition, and again allowed citizens to enjoy alcohol as a recreational activity. Nowadays, the use of alcohol can be used in a number of ways, but every activity ends up leading to the same buzzed (or drunk) state.

Many people believe that marijuana will end up following along with the same legalization, which has happened in several states. Legalization may be packaged in a medical-themed box, but it has hardly remained that way. Canada has allowed the use of medical marijuana since 2001, but the fully recreational market is almost completely launched. With this kind of market, it is likely that no one will seek approval for medical use, unless they want to get around the taxes associated with recreational use. Still, the author from The Fresh Toast believes that recreational legalization will ultimately lead to the medical marijuana industry being left behind.

Now, the public simply has to sit back and wait for the recreational market to take over so many states that medicinal use simply is unnecessary.