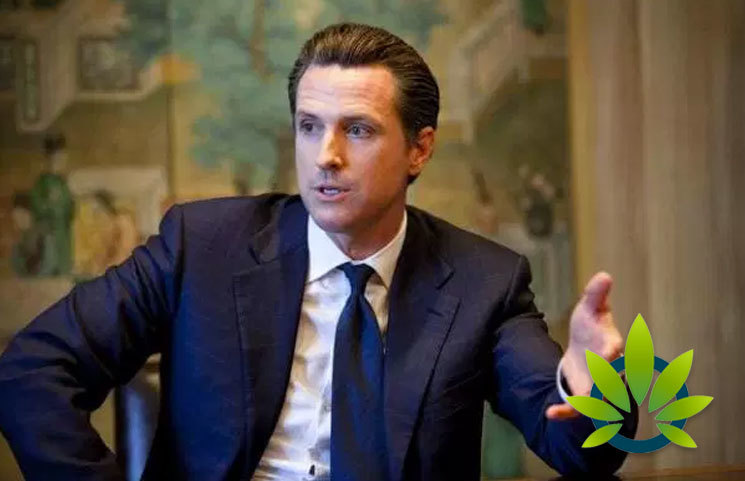 California is one of the latest states to implement legalization for the recreational use of marijuana, creating a booming market. In November last year, Governor Gavin Newsom projected that the revenue would reach $630 million, later reducing that estimate to $288 million, based on date from the Legislative Analyst’s Office. It is safe to say that California’s revenue crushed those numbers, bringing in $427 million in tax revenue for cannabis for the fiscal year from 2018 to 2019.

From April to June of this year, the state brought in $74 million in cannabis excise taxes, which was drastically lowered after Governor Newsom’s administration scaled back the projected tax dollars. At once time, government analysts projected that California would see $1 billion annually with the legal marijuana industry within a few years of launching.

Early sales were depressed by shortages of recreational-use cannabis, as well as a shaky supply chain and the tax-free marketplace that still exists for daring souls that are willing to buy it from the black market. When Governor Newsome cut his expectation down to $288 million as the projected estimate through next June, he said that the legal market would likely not reach its potential for another five to seven years, mirroring remarks he has made in the past. Almost in the same breath, he blamed that communities that have pushed back against legal sales and growing as part of the problem.

The state imposes a 15% levy on any cannabis or cannabis product purchase, even in the instance of medical cannabis being sold. Local governments have the ability to impose their own taxes on both the sale and growth of cannabis, which only makes purchasing and calculating the total cost a more difficult process for consumers.

Lawmaking Officials in South Dakota Press on With Hemp Bill, Despite Opposition from Governor