Lawmaking Officials in South Dakota Press on With Hemp Bill, Despite Opposition from Governor
Advertisement 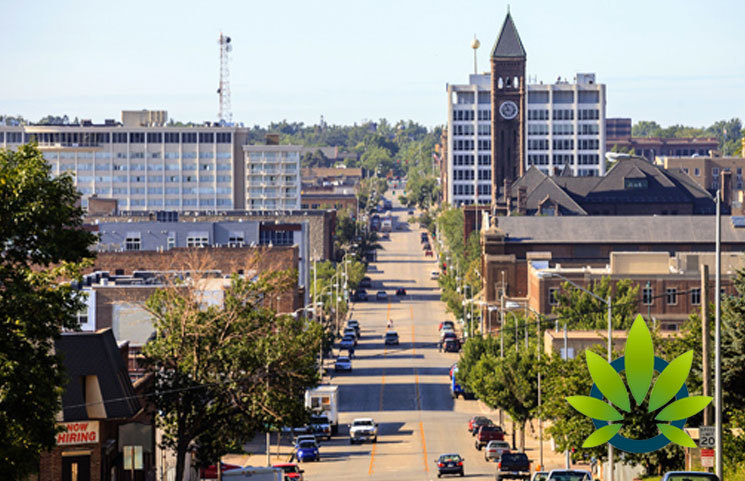 The lawmakers in South Dakota are taking into account the experiences of neighboring states – North Dakota and Montana – with the newly legal hemp cultivation laws. The officials described the impact that industrial hemp has had in their states, where Republican Gov. Kristi Noem has expressed opposition to the growth of this crop.

Oren Lesmeister, Minority Whip, disagrees with the stance of the administration, following meetings with officials from states that have legalized the growth and processing of hemp. In a statement, Lesmeister said,

“We are seeing that these states have strict rules in place, but we also see that the fear industrial hemp is a backway to produce the drug, marijuana, is unwarranted. We have also learned farmers can make money from this.”

Last session, a bill was passed that legalized industrial hemp, but Noem ultimately vetoed it, leading the committee to now work on legislation that makes everyone happy. House Majority Leader Lee Qualm, the chair of the Industrial Hemp Summer Study, stated that the crop can presently be grown in almost any location in the state. Qualm added,

“Industrial hemp is the first new crop that has come along in decades.”

Before last month’s meeting, Noem said that she had provided the committee members with 315 questions. In a statement, she expressed that there are still more questions than answers right now, and other states are still struggling with their own laws surrounding industrial hemp crops. Noem added, “As leaders, we must have answers to how any new law will be implemented effectively and how it will impact our state.”

The Monday session included comments from Doug Goehring (Agriculture Commissioner in North Dakota), Andy Gray (the hemp program coordinator in Montana), and Ben Thomas (Agriculture Department Director in Montana). North Dakota has already allowed the production of industrial hemp for the last few years, and a processor licensing system is presently being set up for Montana.

Members of the South Dakota Farmers Union have been watching the process evolve, according to President Doug Sombke. In a statement, Sombke said, “Legalizing the growing of industrial hemp has been part of our policy since 2018, because our family farmers and ranchers need new opportunities. And industrial hemp is a new, potentially high-value opportunity.”