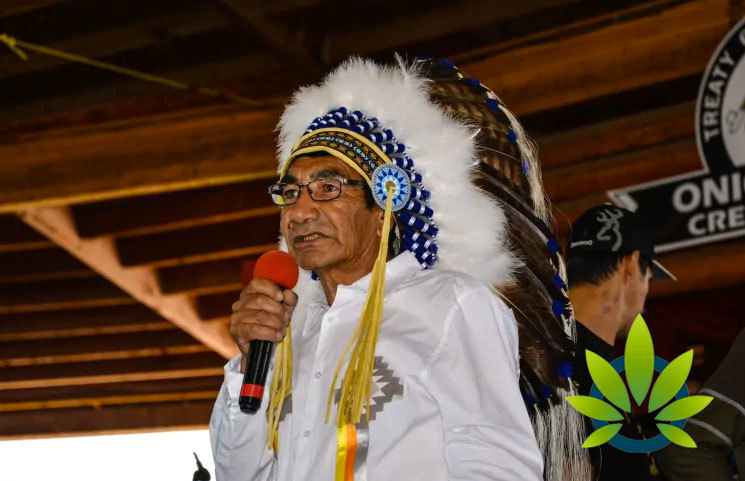 However, Scott McLeod, the Chief of Nipissing First Nation, takes the stance that this does not confer the federal government with jurisdiction in First Nation Lands. He shared with CBC,

“You know we support the individual but we don't necessarily support the idea that the province has jurisdiction in our First Nation lands,” McLeod said. “So we're still pursuing the avenue of working out a bilateral agreement with the federal government so we can maintain jurisdiction and the creation of laws in our land.”

Nonetheless, the tribes did not want to prevent individuals from obtaining marijuana, even though the tribes have not been able to obtain safe access to a legal supply because they have been excluded from federal legislation. McLeod stated,

“We have not been able to access a safe legal supply of cannabis because we were left out of the federal legislation,” McLeod said. “[But] we didn't want to stand in the way of our individuals who wanted to partake in this economic opportunity.”

Meaning individuals must be approved by the band office, and then a provincial application package. For now, McLeod considers this an “interim agreement.”

The province’s cannabis control act permits band councils to enter into agreements with the Minister of Attorney General “with respect to the sale, distribution, purchase, possession, consumption, cultivation, propagation or harvesting of cannabis on a reserve.” A spokesperson for the minister shared with ATPN that the cannabis laws are flexible, and they accommodate First Nations that are interested in regulating their own cannabis. The regulation also includes “minimum age, retail, enforcement and other matters within the scope of the Act.”

Lawmaking Officials in South Dakota Press on With Hemp Bill, Despite Opposition from Governor