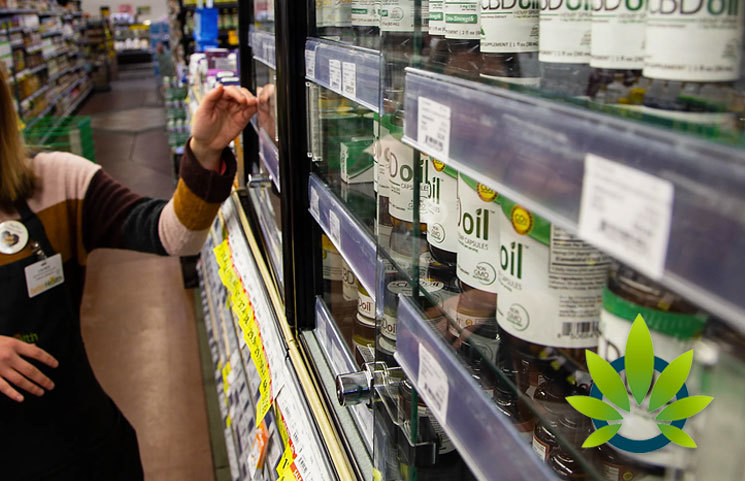 Amidst the CBD craze, many convenience stores, gas stations and other similar establishments have been anticipating for increased revenue. The latter supposedly has yet to happen, with a new law that could possibly make things more tedious for said owners.

As per Cannabis Now, it has been recently revealed that a new bill is waiting to be passed by Governor Andrew Cuomo that would require said retailers to:

The concept behind the bill was supposedly introduced by assemblywoman, Donna Lupardo, who explained that this is necessary given the fast pace growth that the market has experienced in a short window frame.

The Co-Founder of the Cannabis Cultural Association, Jacob Plowden, trusts that this bill would “tamper” the wildness associated with the CBD market. Based on the example he shared, this is for the better because it means only products of high-quality and effectiveness will be sold:

More specifically, Plowden shared that a family member spent $80 on a CBD good. At some point, the family member indicated that it did nothing for them. When questioned about quality and brand, they responded, “It just said CBD on it.”

A convenience store worker supposedly noted that they would prefer not to sell CBD products because when they tried “selling gummies two months ago, [it] was not good.”

While the law means well, many seem to be fazed by how much money they’d have to spend to keep updated with regulations. This being said, Plowden thinks this is the way to approach things:

“I think it’s about being able to centralize holistic and, actually, lab-tested products that you know are coming from actual people who actually care about what they’re putting in their products.”