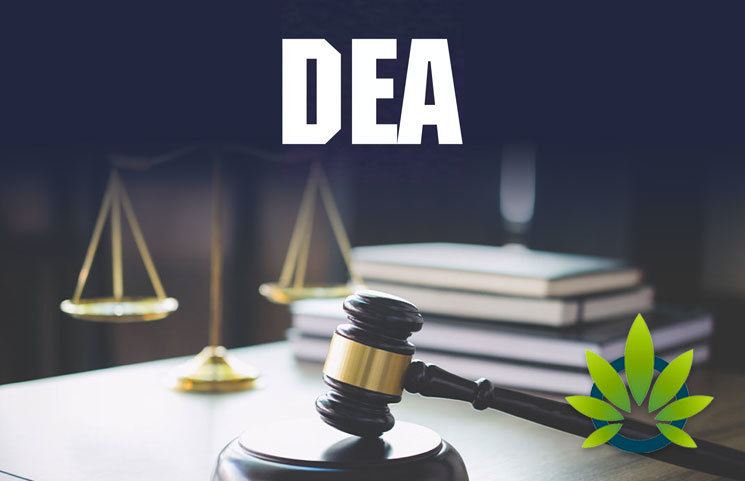 The Department of Justice and Drug Enforcement Agency received a letter from Congressional Members in May 2019, urging them to “do more to speed research on the medical benefits of cannabis.” The letter continues, “We urge you then to go beyond these steps and do whatever you can to speed up and improve the research application process.” According to the letter, there were 26 spending applications to grow cannabis for research, as of the time of the letter.

It appears that the DEA has not acted on the letter. The Scottsdale Research Institute, based in Arizona, filed a Writ of Mandamus (later amended) requesting that the court order the agency to process applications faster. The petition alleges, in part, “At this juncture, nothing short of a writ from this Court compelling the agency to act will stop the ongoing harm caused by the DEA’s unlawful and unreasonable delay.” alleging unlawful failure to act on research applications for medical cannabis that had been filed in 2016.

The U.S. Court of Appeals for the D.C. Circuit issued an Order on Monday as to the amended petition, requiring the DEA to,

“file a response to the amended mandamus petition, not to exceed 7,800 words, within 30 days of the date of this order.”

Marijuana Moment reported that The Scottsdale Research Institute stated in a press release, “Despite publicly soliciting applications back in August of 2016, DEA has acted none of them,” SRI said in a press release. “It has never offered any coherent explanation for this delay, other than to say it is still working through the process and these applications are still under review.” The press release reportedly continued, “Hopefully, DEA will finally explain, in a court-filing available for public inspection, the answer to this question that has frustrated everyone.” The DEA has the authority to enforce the federal prohibition on marijuana. Under federal law, marijuana is illegal and is classified as a Schedule I drug.