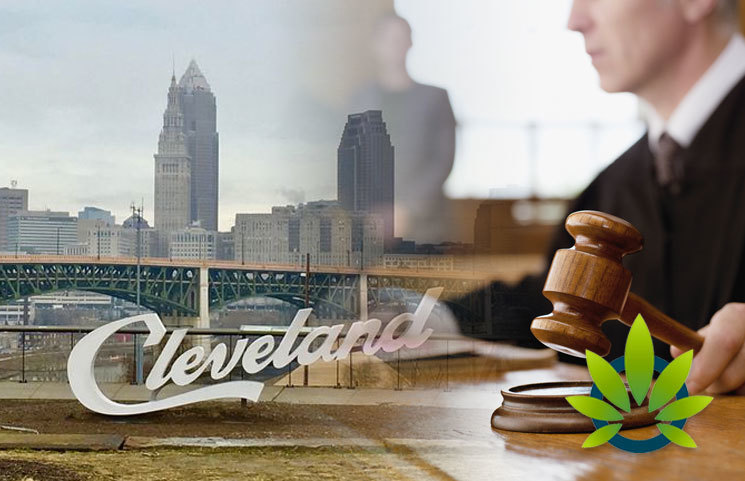 Cleveland’s City Counsel is considering legislation that may eliminate fines and penalties for those who are convicted of minor crimes concerning marijuana, according to a report by Cleveland.com.

“I think this is the modern-day prohibition. The war on drugs to keep marijuana as a Schedule 1 drug hasn't worked. So therefore, it's time for us to reexamine our laws and look at, are we actually out of the loop with what we should be doing around marijuana penalties.”

He also indicated that the purpose of the proposal is to reduce judicial bias against minorities, and to reduce social costs of minor marijuana offenses, including problems associated with acquiring a job and receipt of scholarships.

A supporter of the initiative is Dr. Leslie Koblentz, who is the Chief Clinical Officer of the Alcohol Drug Addiction and Mental Health Services Board of Cuyahoga County, and who was a psychiatrist at the Cuyahoga County Jail for seven years beforehand.

She continued that even though there are risks related to the use of cannabis, drug rehabilitation and knowledge are more effective than incarceration. Further, “We need education, we need drug treatment, we need a sustained program that will help the person.”

It appears that Columbus’s City Counsel is following Cleveland’s proposal. On Monday, the city council unanimously approached legislation to reform marijuana that would reduce fines for those found in the city in possession of 200 grams of marijuana, reported Dispatch. The news report further indicates, “Hardin said the city is not not endorsing drug use, but trying to reduce disparities that see African Americans make up more than half of those charged under the current state statute, which imposes a $150 fine for less than 100 grams and a $250 fine and up to 30 days in jail for between 100 and 200 grams.” Further, cannabis is illegal under federal law and is classified as a Schedule I substance.