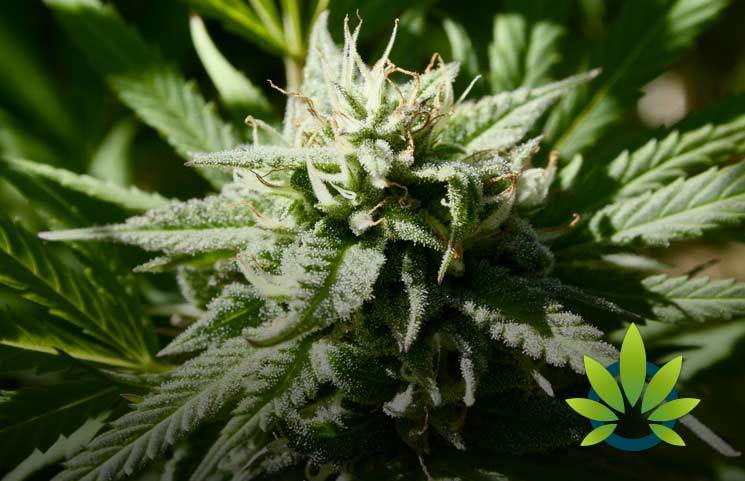 As marijuana acquires legal status all around the U.S., the Latinos, as well as other ethnic groups, have often been left out from the latest business opportunities. Advocates mention that the “People of Color” often are seemed reluctant when it comes to joining the growing market of legal marijuana. This is because they have often been targeted in higher numbers as compared to the white people who work in the same field during drug wars.

Studies suggest that the members of these communities had been arrested and even jailed for the illegal use of marijuana with the number of white members arrested that were far less in number. As Massachusetts started developing new laws for use of legal marijuana, the officials added first of its kind Social Equity Program that was conditioned explicitly for the members belonging to these communities to help them come forth and join the market.

However, this section of marijuana law in the state isn’t working as it should. No Latino or Black candidate has been seen applying for licenses in Massachusetts. An outspoken activist working for cannabis legalization named Sieh Samura mentioned that these people are scared of what the government can do to them. Cannabis legalization is still very fresh and yet to be accepted by the mass. There are taxes, government, and whatnot involved in these things. Just adding the tag legal to it doesn’t seem like an inviting proposal for the ethnic mass.

Studies suggest that Latinos and Blacks all over the nation have been incarcerated and arrested for cannabis & related drug crimes four times more when compared to the white population. The long-lasting effects from the drug war that took over the community during the 1970s are still prevalent among the ethnic community in the U.S.

This is why Somerville City at Massachusetts passed a new ordinance that required 50 percent from the total licenses for recreational marijuana to be provided to Latino and black applicants. The fraught relationship amid the “People of Color” and law enforcement is the reason these entrepreneurs have been reluctant to initiate businesses in the recreational marijuana sector.

Joe Curtatone, the Mayor at Somerville mentioned that they want to assure that everyone gets an authentic and real opportunity for participating in cannabis legalization’s future economy. According to law officials, no state in the U.S. flaunts the type of diversity that needs to be present in the cannabis business as of yet but the future holds promise.

Breastfeeding may reduce the risk of eczema in kids