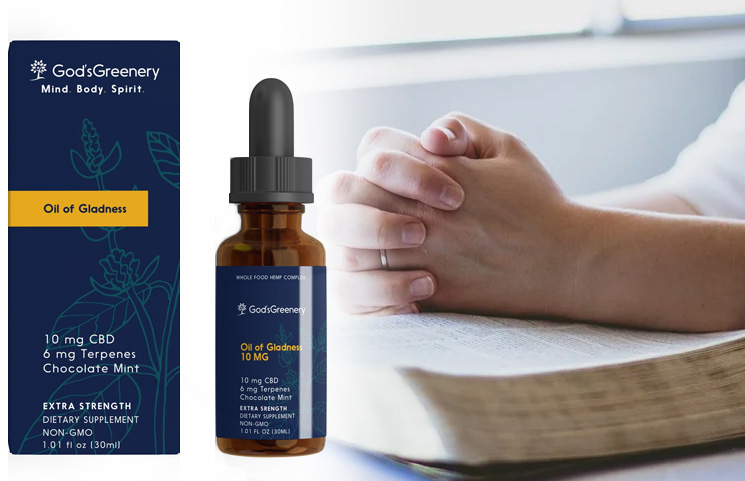 In the last few months, traces of cannabidiol were discovered at 2 historic altars near the Israel Museum in Jerusalem, the CBD company God’s Greenery’s CEO, Michael Klein, said he’s not very surprised that cannabis was used during biblical times. While many find the discovery quite provocative, Klein thinks CBD is more and more popular among religious communities from all over the world, mostly for its medicinal purposes. Bringing into discussion the proof for this, he pointed out to the 41 million consumers of CBD in America, all who identify as being Christians. Here are Klein’s exact words on the recently made discovery:

“As science continues to evolve, there are going to be more discoveries like this. The plant has been a part of history and culture since the beginning of time. It shouldn’t be surprising.”

Since 2018, Klein’s cannabis startup has developed into an essential resource that Christians are turning to when needing more information about CBD. Klein said the anti-drug position taken by the Christian Right is something he and his team anticipated yet never came to surface. Here are his words on this:

“When we launched God’s Greenery, we anticipated that resistance and that stigma but got none of it. You might get the confusion around CBD and questions like ‘Does that make me high?’ but you can quickly dispel that.”

What Does God’s Greenery Offer?

These days, CBD discussions among Christians are more about the benefits of this cannabis ingredients and how the many CBD products on the market could be used. The products made and sold by Klein’s North Carolina, Raleigh-based company are:

A part of God’s Greenery’s profits goes to organizations and churches that consumers choose to sponsor. Klein says he wants to give Christians the opportunity of fostering their communities. He added that people became more interested in wellness and health after the COVID crisis started.