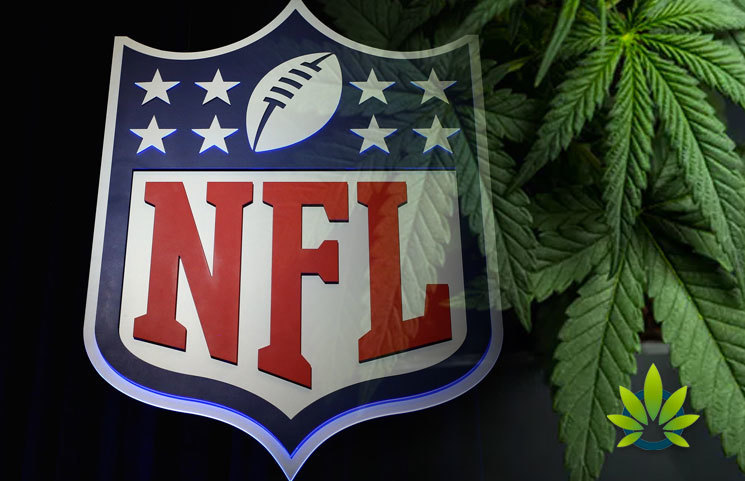 NFL’s Marijuana Penalties to Possibly Become Lax, Here are Other Anticipated Changes for the CBA

The NFL Players Association may soften their rules on marijuana penalties reports Marijuana Moment. In particular, the anticipated changes involve tweaks to the window for drug tests and reducing the severity of penalties.

While conversations are ongoing with decisions pending a final say, the proposed collective bargaining agreement supposedly indicates that players will only have to be subject to a two-week testing period rather than the current four months, which is a significant change. As for penalties, here’s what has been referenced from the agreement:

“[The agreement] would include dramatically reduced penalties, with suspensions happening only in the event of extreme and repeated disregard of the policy or significant violations of applicable law regarding the possession and use of marijuana.”

Bearing the positive changes mentioned above, if a decision is not made, another year of strict guidelines will have to be followed. This simply means long periods of testing, and existing penalties and consequences.

According to the reportings of NFL.com, the ongoing debate regarding this issue will not be the smoothest, which has been depicted by historical events. However, for the time being, discussions have supposedly been going well, hence it could be that the NFL Players Association may arrive to some conclusion sooner rather than later.

In a previous interview, NBA League Commissioner, Adam Silver shared that he is in support of medical marijuana and stressed the need to make notable changes to the agreement. He was further referenced stating:

“We should follow the science. This is not an ethical issue for me, It’s not a moral issue for me. I obviously see what’s happening in the states around America.”

It seems it is only a matter of time before professional sports leagues like the NFL and NBA adopt more kosher rules and testing regulations for its players as the rest of the world looks to benefit from all of the medicinal effects cannabis has to offer those in need of safe, natural alternatives.