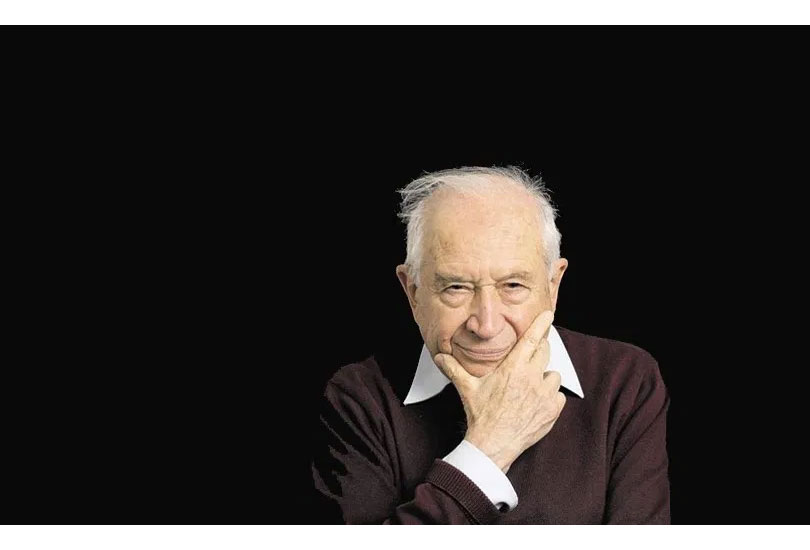 Dr. Mechoulam is known for his aid in the discovery of the human endocannabinoid system over half a century ago. The new compound is a synthetic and stabilized recreation of acid in cannabis for nausea and anxiety.

Dr. Raphael Mechoulam, a professor, has become known as the “father of cannabis research” by making a career out of his discoveries of this plant. According to reports from Forbes, Dr. Mechoulam released one of his latest findings in recent months – a patented and synthetic compound called cannabidiol acid methyl ester (EPM301). The discovery spread through the cannabis community, as consumers everywhere became more excited about what this means for medicinal use of cannabis.

As a way to bring awareness to this compound, the discovery was presented with a biotechnology company in the United States called EPM. The purpose of this company is to help create a closer relationship between cannabis and the rest of the pharmaceutical industry, showing how this compound can progressively be used as a drug.

Dr. Mechoulam and EPM CEO Reshef Swisa recently spoke with Forbes about the work that they’ve done with this process, as well as the way that CBD could easily be used as a drug. Dr. Mechoulam stated, “EPM developed a method to work with the original substances of cannabis. So, while everybody is discussing THC and CBD, these cannabinoids are a secondary substance; they only appear later in the plant.”

He continued, stating that the plant contains an acid that is “more potent than cannabinoids,” giving them a world of opportunity as a pharmaceutical drug. However, as they are, the acids are not stable enough to use in the creation of a drug, leading Dr. Mechoulam and EPM's Swisa to produce a synthetic option that they can work with.

Using a new method that can keep the acids stable, further experiments can be performed on it for research and development, says Dr. Mechoulam. The procedure used to stabilize the compound is called esterification, allowing the team to learn about the behavior and effects of the mixture. As it is capable of soothing both nausea and anxiety, he believes that patients who are treated for cancer, psoriasis, and inflammatory bowel disease could greatly benefit from such a drug.

The idea that cannabis and its compounds can be used for issues like inflammation and anxiety isn’t a new concept; researchers have been learning about the ways that consumers can benefit from CBD and THC for a while. They’ve been linked to the treatment of nausea and depressions as well, but there are very few FDA-approved medications that have any connection with cannabis at all. Dr. Mechoulam was even a part of this research in the 1960s with the Weizmann Institute, ultimately revealing that the body’s endocannabinoid system, establishing the professor’s moniker as the “father of cannabis research.”

Now, at 88 years old, Dr. Mechoulam is still bringing new knowledge to the cannabis community. The discovery of EPM301 offers no side effects but more potency than either CBD or THC. He explained that the pharmaceutical industry has many medications for different conditions nowadays, but the side effects are worrisome. There’s a dire need for new treatments to take care of different diseases, explicitly involving steroids and opioids. If the research continues to show the same progress, Dr. Mechoulam confidently states, “We believe that cannabis carries the ability to introduce replacements to these families.”

Cannabis Could Replace Opioids and Steroids

Through the years, information has been steadily circulated about the use of CBD as a way to replace the prescription drugs that tend to be highly addictive. By patenting EPM301, EPM can show how the drugs can be switched out without affecting their efficacy.

The researchers sought to compare the use of EPM301 to other compounds in cannabis and the current drugs that are on the market today. As an example, Dr. Mechoulam stated, “[I]n IBD we compared our compounds to two conventional products: one is the prednisone (the steroids), and one is a biological drug. In both of them, we managed to prove that the activity of our compound is very similar to the common one.”

Based on the progress that the studies have already made, the professor believes that there will be “a cannabidiolic acid derivative on the market in parallel to CBD itself” within just a few years. However, the only way to avoid detrimental side effects is with correct regulation and classification of the drugs on the market since therapeutics, and different compounds may have confusing language.

“[P]eople confuse recreational use with the medicinal use and aren’t necessarily looking to a specific indication, with specific dosing,” Dr. Mechoulam warned.

The research into CBD, THC, and other compounds in cannabis has become more prominent throughout the last decade as states across the country legalize the plant for medicinal and recreational use. Dr. Raphael Mechoulam has been involved since the 1960s with the discovery of the endocannabinoid system in humans. However, one of his latest innovations with a biotech company called EPM could place him on the map again for his work in cannabis research. What does this mean for the pharmaceutical industry?