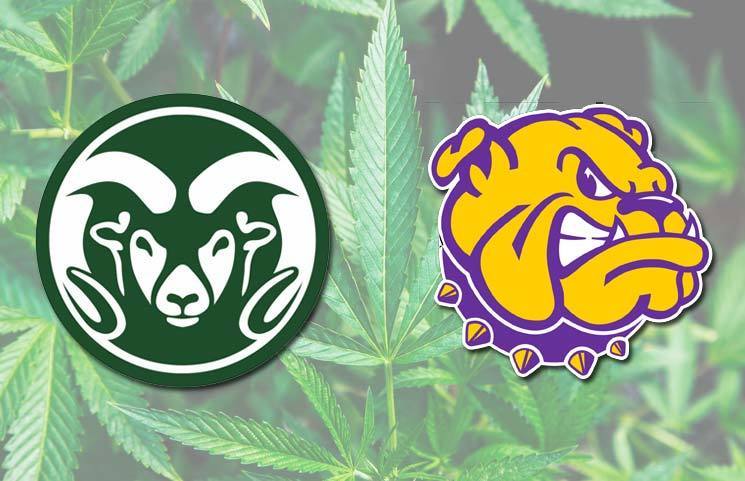 Since the passing of the Farm Bill by President Donald Trump, the marijuana industry has witnessed immense growth. The Farm bill subsequently saw the legalization of marijuana in Several States across the United States. These legalizations have led to there being many cannabis products in the market. Regulations surrounding the industry demand that manufacturers should offer high standard products, thus demanding intensive scientific research to ascertain the quality and effects of these products on consumers.

Universities across the US have introduced marijuana courses into their learning programs. Western Illinois University and Colorado State University are the latest institutions to capitalize on cannabis courses. The Pueblo campus of Colorado State University will be offering a bachelor of science in marijuana by the beginning of fall. Students will choose between the chemistry of cannabis or the biology of cannabis.

“The launch of this degree has been influenced by the growing demand for cannabis in the market,” said the Dean of Colorado State University-Pueblo College of Science and Mathematics, David Lehmpuhi. He also acknowledged that most economies have put cannabis and hemp in the limelight.

According to the Dean, CSU was inspired by the vaping crisis, which left about 60 people dead and thousands injured in Northern America when launching the course. The vaping crisis has been attributed to the presence of Vitamin E acetate in the vape cartridge to serve as a thickening agent, according to the Center for Disease Control and Prevention. This means that there lacks sufficient regulation in the marijuana industry, and Lehmpuhi believes there is a need to train more scientists in the cannabis sector.

Students will be allowed to work with CBD in the lab, but the use of products with high THC potency is prohibited. The labs have been allowed to grow industrial hemp.

Colorado was among the pioneer States to legalize marijuana and is one of the leading cannabis markets in the US. Illinois legalized adult-use of marijuana about a month ago, and the state is expected to join the league of big players in the industry, such as Colorado. Western Illinois University announced that it would be introducing a Cannabis Production minor from the beginning of fall. This program will allow students to learn post-harvest processes, physiology, management techniques, anatomy, propagation methods, breeding, product application, crop rotation, and commercial production.

The course will be led by Shelby Henning, a horticulture professor at Western Illinois University. According to the university, the cannabis course will perfectly complement its comprehensive degree program in agriculture.

Israeli University Max Stern Yezreel Valley College, based in Nazareth, is another institution of higher education that has introduced a degree in medical cannabis. The University of Sciences in Philadelphia launched a masters program in Business administration that is specially tailored for pupils who wish to participate in the marijuana industry sometime last year.