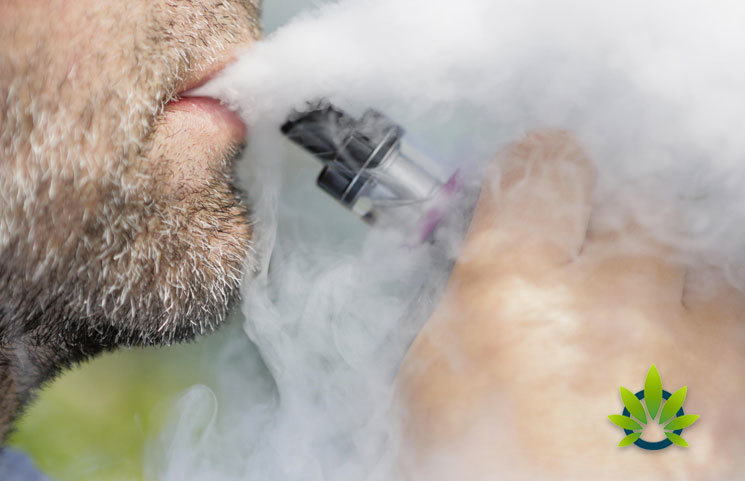 There have been around 380 confirmed and probable cases of vaping illness cases across 36 states, according to the Centers for Disease Control and Prevention. There have also been several deaths due to the crisis. Here is how several states have responded to the vaping issue.

He stated concerning the executive order, “We must take immediate action to meet the urgency behind this public health crisis and youth epidemic.” He added,

“As a parent, I understand the anxiety caused by the deceptive marketing tactics and flavored options designed to target our kids. With mysterious lung illnesses and deaths on the rise, we have to educate our kids and do everything we can to tackle this crisis. There is a broad and bipartisan coalition of legislators seeking to protect our youth, and we are committed to working with the Legislature and stakeholders to build on these executive actions and put forward a strong tobacco reform package in 2020.”

In Colorado, lawmakers are considering regulations to reduce teen vaping. According to KUNC, the House Health and Insurance Committee at the state’s capital was debating a bill that would ban e-cigarettes from the places where regular cigarettes are currently banned. Shannon Gray, a spokesperson for the state’s Department of Revenue, stated to MJ Biz Daily:

“If a direct link is found specific to Colorado regulated marijuana, marijuana product and/or marijuana concentrate contributing to the reported vaping illnesses, MED will take action to alert licensees and consumers, and to identify and segregate impacted inventory through our marijuana inventory tracking system to prevent further sales of affected product to consumers.”

In Pennsylvania, the state’s Department of Health issued a warning against vaping illegally obtained products in light of the increase in life threatening illnesses. The Department is also working with Poison Control Centers in the state, and the Centers for Disease Control and Prevention, and the Food and Drug Administration, for the purposes of investigation.

In Oregon, the state’s Liquor Control Commission, which is also responsible for regulating pot, is requesting that retailers place warning signs about the potential dangers of vaping, according to News 21 Channel. Steve Marks, the Commission’s executive director, stated

“The public safety agency has to tell us there's a public health concern for us to act.” He added, “They have not done so yet. … With the lack of specificity, that's about the level of action we can take at this point.”