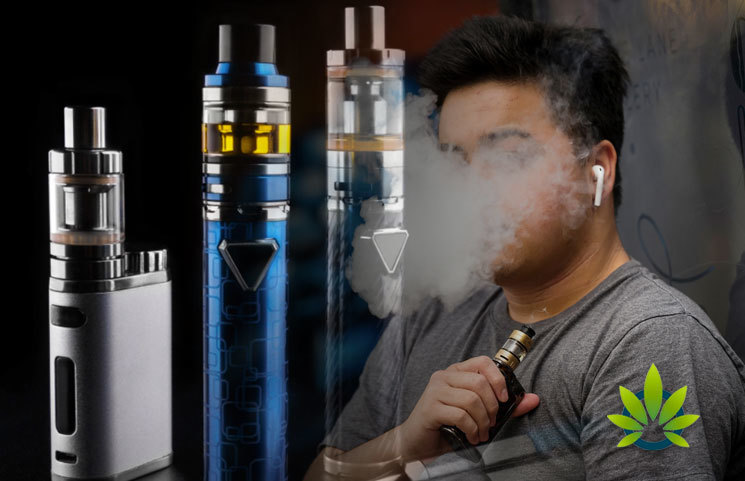 The Trump administration announced yesterday that it is preparing to ban flavored e-cigarettes in response to alarms by health officials. Recently, there have been outbreaks of an illness affecting those who vape.

HHS Secretary Alex Azar attended a meeting with President Trump at the White House. He said in a statement,

“The Trump Administration is making it clear that we intend to clear the market of flavored e-cigarettes to reverse the deeply concerning epidemic of youth e-cigarette use that is impacting children, families, schools and communities. We will not stand idly by as these products become an on-ramp to combustible cigarettes or nicotine addiction for a generation of youth.”

The big question that arises here is how this will all affect the vaping industry. After all, e-cigarettes are used for vaping purposes. Maggie Connors, the founder of vaping company Besito, which produces products that feature CBD and THC, stated

“Unlike tobacco, cannabis isn’t federally legal, so the vast majority of these tragic vape incidents [involving cannabis products] are due to the black market. And when something’s prohibited, it forces consumers to go to extreme measures to create what they want. So a lot of these instances this summer are what I call an extreme measure of people having to mix cartridges at home.”

According to Well and Good, Connors also takes the position that the ban could also backfire because people would seek unsafe products.

Evan Owen, the CMO of Clear Cannabis Inc., takes a similar position in that a ban would cause obscurity concerning the contents and prompt individuals to purchase illegal and unregulated formulas. She stated,

“To me, [these illnesses] just prove that it’s the unregulated market that’s causing these issues—and it’s actually a call for [cannabis] legalization because then there’s a clear set of rules that people have to follow. There are different things we purchase from different places in order for them to be validated.”