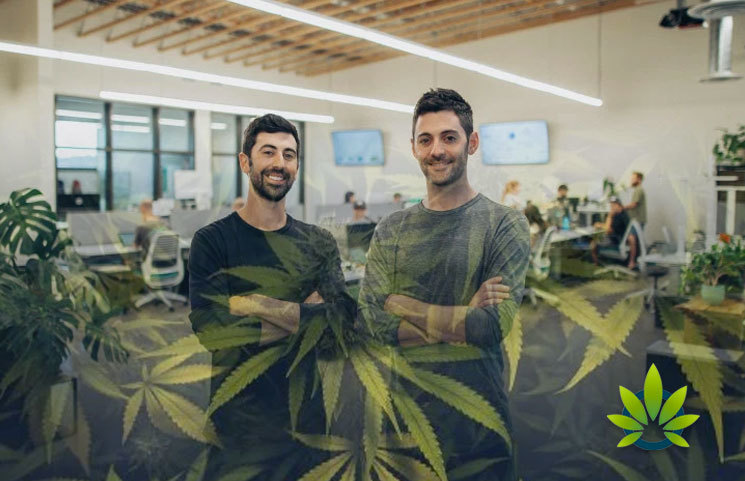 The cannabis industry has been taking over the US lately, as new states legalize the substance and CBD makes its way through the country. While the creation of new businesses can be a difficult, Ross Lipson knows a thing or two about it from his entrepreneurial family. After dropping out of college, he co-founded one of the first online food ordering service startups in Canada, which he has since sold.

Now, Lipson has taken on Dutchie, an Oregon-based startup that is already two years old, which offers software that is presently used by many cannabis dispensaries by paying a monthly subscription fee. Dutchie takes on the role of creating and maintaining websites, though they are also responsible for accepting the orders and tracking orders for pickup.

Presently, according to data from Dutchie, the company already is being used by 450 dispensaries, is found in 18 states, and is bringing $140 million in gross merchandise volume. Gron Ventures recently led a $15 million Series A funding round for the company, though it is a venture fund with $117 million in its pocket to invest. Earlier backers like Thirty Five Ventures, Sinai Ventures, and Casa Verde Capital were involved in the funding round, while individuals like Jon Oringer from Shutterstock joined as well.

At this point, Dutchie has managed to raise $18 million, lending to a recent interview with TechCrunch. The discussion revolved around Lipson and his experience working with his brother, which he believes is a good combination for their opposite approaches to the business. Lipson says that he is the “energy” behind the company, focusing on sales and business development. His brother, however, is “the methodical one.”

In comparison with the food business, Lipson believes that the two sides are relatively similar, since they still place all of the focus on customers and making sure they get the products that that they want. To relate to a more well-known platform, he stated, “Our system is kind of like a Shopify of the cannabis space maybe meets DoorDash.”

However, at this time, Dutchie doesn’t deliver, unlike another service called Eaze.