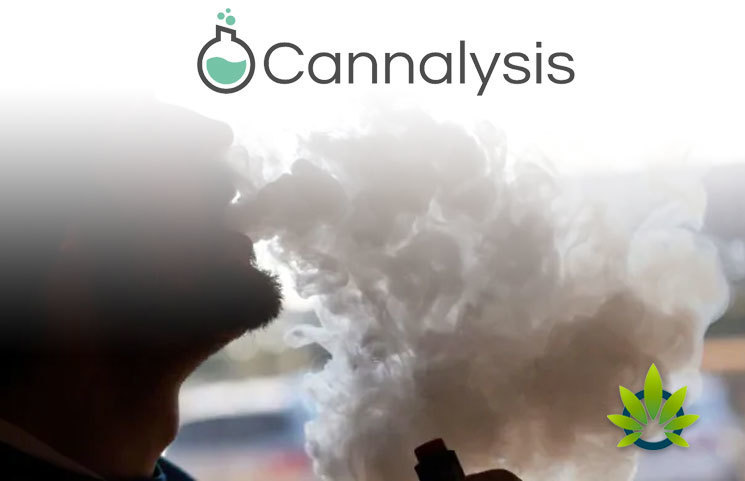 Cannalysis  is a cannabis testing company that has successfully raised $22.6 million in a funding round. The company is currently preparing to release its new vaping additives testing device to the market.

The testing device will be unveiled later this week, and it will be able to detect the presence and amount of Vitamin E acetate. This is a chemical compounds that could be related to vaping illnesses that are affecting many around the country. According to Chemistry World, the substance is “now the main focus of the US government’s investigation into this vaping-associated medical condition that has emerged in recent months.”

“The big story that’s been going out over the last week isn’t the product that’s going out in cannabis, but an additive called Vitamin E acetate. We have developed a test for that.” Further, he stated “As part of the different compliance testing that’s required, it’s not mandated to test for any of these additives… What I’m anticipating based on the phone calls we’ve been getting is that a lot of our customers want to get the test to show that they’re not using the stuff.”

In addition to developing the testing device, the company works to track cannabis products across supply chains, and it provides data management and integration services for consumers so that they can ensure that they are more aware of the products.

Not only is quality assurance important, but so is product potency. Lannon added:

“The price of a cannabis product can vary greatly based on its potency.” He continued, “Right now the number in the market is 20 percent. If your product tests at 18 percent instead of twenty percent, that can mean a huge difference in cost.”