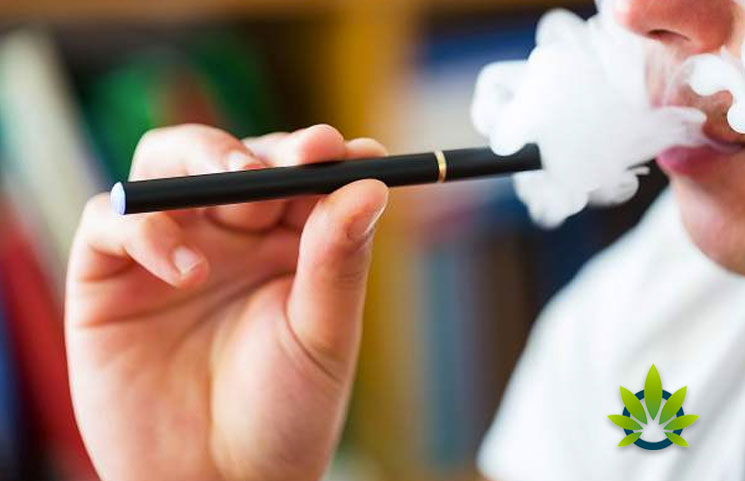 The vaping crisis is a serious one and it has triggered a slew of controversy and action. According to Forbes, even the Trump administration appears to be taking action, as it announced plans to ban all non-tobacco flavors of e-cigarettes.

For now, though, the states are taking their own actions as well. For example, Colorado marijuana regulators have developed finalized rules for banning specific additives from vaping products. The ban comes from the Marijuana Enforcement Division (MED), which proposed the finalized rules. According to the MED website, it's mission is to promote public safety and to reduce public harm through the regulation of the state’s commercial marijuana industry. Further, it has the authority to administer laws and regulations.

According to the Denver Post, the finalized rules propose banning specific ingredients from vape products. On Tuesday, a public hearing will be held to discuss the proposed changes. The proposed ingredients subject to ban are polyethylene glycol, Vitamin E acetate, and Medium Chain Triglycerides.

In addition to the proposed ban of these ingredients, another rule change will requires cannabis vaping products for inhalation to list the additives within the concentrates. Further, these products will need to show on the label that they are not approved by the FDA.

The Denver Channel reports that the state already prohibits toxic additives or any additives that cause the product to become more additives or more appealing to children or that mislead patients or customers. The report also indicates that if the proposed rules change does go forward after the hearing, the final decision will be made by the State Licensing Authority as to whether they will be officially approved. And if approved, the rules will go into effect on January 1, 2020.