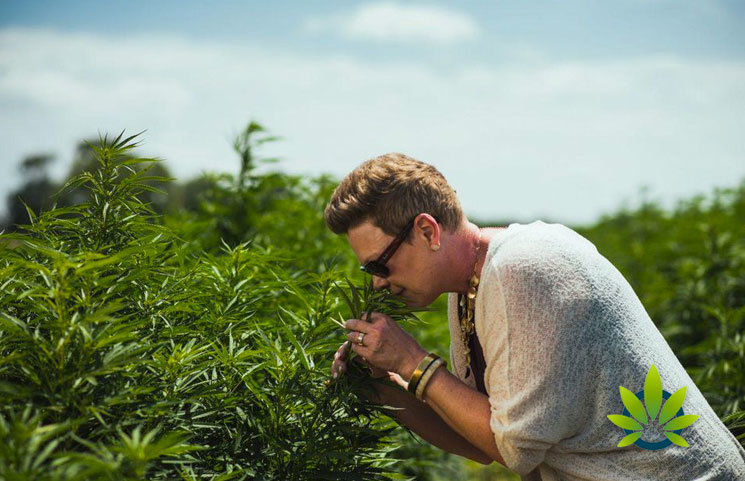 Tennessee-based Pastor Adam Swanson decided recently to start farming hemp to support his rising CBD business, from which he sells tinctures, candies, capsules, and beauty products. Unlike THC, CBD is non-intoxicating, which means that consumers will get the therapeutic and even medicinal benefits, but without the feeling of being “stoned” or “high.”

Swanson’s family owns Swanson Christian Products, a company for church supplies, so the decision to farm hemp and create a CBD product line was a far leap from what he had been doing in the past. “I never did drugs. I’m a pastor; I run a Christian products business. People were like, ‘You’re selling what?’” says Swanson.

The idea arose when he was discussing the healing power of CBD during a prayer meeting. Attendees at the meeting were singing the product’s praises for its ability to help with their insomnia and back pain, among other issues. After doing some research on his own, he chose to use his family’s land to start farming hemp last year, allowing him to launch Gen1:29, a line of CBD products. Ultimately, he’s hoping that the products will be able to make it to the shelves of Christian bookstores and retailers.

The products are marketing with the verse as a way to bridge the gap between the stigma and the natural plant. One product’s label read, “Every herb and fruit bearing seed I have given you for food, Love God!”

Choosing to use the word of God is definitely an innovative way to attempt to destigmatize an industry that has been criticized through the years, though it is now becoming a multi-million-dollar industry. Consumers can find CBD advertised and sold almost anywhere, and even fitness studios have started to offer CBD products, due to its effect on inflammation. Forbes spoke with Kira Ganga Kieffer, a doctoral candidate in religious students at Boston University who specializes in American religious history and pop culture, about the advertising technique. She commented that the use of scripture and the Bible, especially on the product’s packaging, “is a savvy marketing technique that serves to legitimize a product that may seem taboo or strange.”

Despite the fact that the products are packaged with marketing that heavily targets its Christian audience, the products don’t really stray from the classic remedies that the CBD market has. For instance, consumers can purchase a $180 bottle of 2,500 mg CBD oil, though CBDistillery has the same size product for $130. Still, there’s a certain niche market in the religious world, and men and women of faith may gravitate towards this brand over others with the Christian connection.

So far, the Food and Drug Administration has not approved CBD for the medical treatment of chronic pain, depression, anxiety, or cancer, even though consumers have stated that the substance has helped. The only CBD drug that the FDA has approved so far has been Epidiolex, and it is only meant to treat two types of epilepsy conditions. 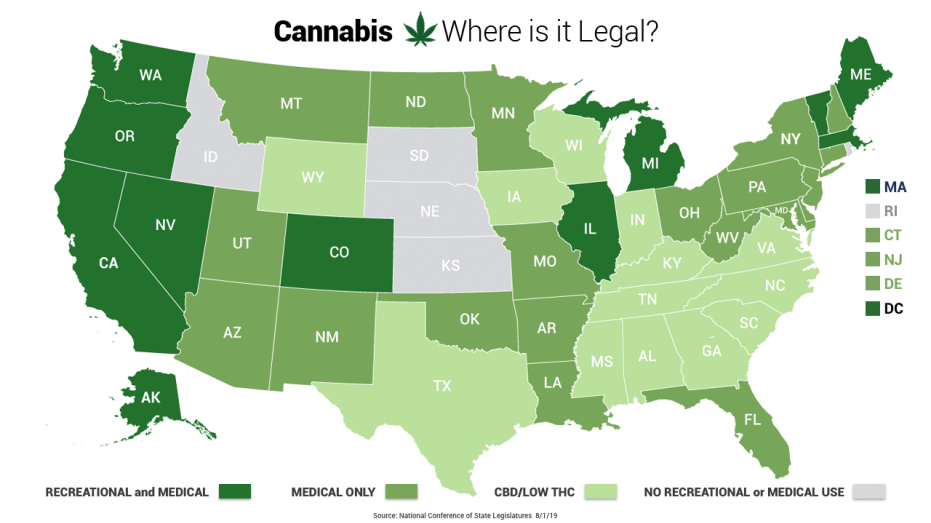 The connection between CBD oil and Christianity isn’t actually a new marketing opportunity. There are some websites that compare the healing effects of CBD to the tradition of anointing the body with oil during prayer. God’s Greenery, for example, hopes to offer resources for Christians to learn about CBD’s “natural benefits for healing.” Consumers can find articles like “Top 10 scriptures that could give Christians a thumbs-up for CBD,” referring to verses like James 5:14 and Mark 6:13 that refer to oil.

With all of the Christian-oriented businesses popping up for CBD, there are many progressive churches that are welcoming and openly preaching the benefits of CBD. However, others have been trying to completely leave this association between CBD and spiritual practices alone, like Christian Book Distributors, which recently changed its name to avoid the CBD abbreviations.