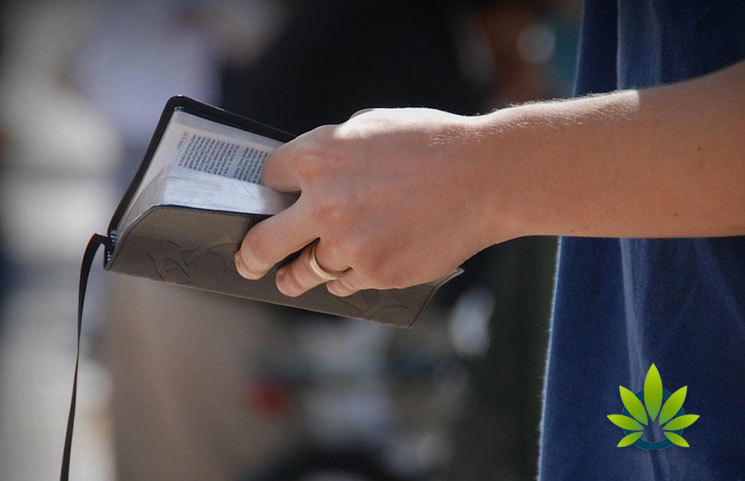 Religion may play a significant role in one’s decision making processes. While not applicable to everyone, a number of beliefs housed in the different books that exist may prevent consumers from trying CBD. This might be the case for those of Christian faith, one that according to a 2017 statistic represents 75 percent of Americans.

Although such a correlation has yet to be studied, at least through surveys, a recent post by Yahoo! Finance, looked closely at whether religion plays a role in deciding to use CBD or not. Here’s an overview of what has been shared thus far:

The Human Body is Home to the Spirit of God

As per the news outlet, the Bible indicates that the human body is home to the Spirit of God. Bearing this in mind, it might be a factor among religious individuals that may prevent one from ingesting it.

Religion Vs Education: Which of the Two is the Hindrance?

It was further argued that the determining factor for said individuals rest in education, especially with CBD having been previously compared to marijuana’s psychoactive property, THC. This is not to say that all Christians had to fight with themselves to use CBD. In fact, it was noted that many Christian pharmacists and pastors are making use of the cannabinoid.

Education is evidently everything, whether it be for religious individuals or health practitioners who, until confident, will not prescribe the cannabinoid. Given that the relationship between CBD and religion isn’t so crystal clear, the news outlet did point out that Christian media fails in educating and talking about CBD, which might or might not be tied to religious beliefs.

The news outlet gave examples of religious individuals who have accepted the use of CBD. First comes from Pastor Adam Swanson of Murfreesboro (TN) who trusts that God wanted him to grow hemp for the benefit of his community. Then there’s Kim Belles who used CBD to overcome her Post Traumatic Stress Disorder (PTSD).

While certain religions advice followers, it is up to the individual to decide whether they are taking part in harm or not. Initially one would have assumed that the Christian belief might prevent one from considering CBD, but to make such a generalization is unjust.

Religious or not, consumers are expected to weigh the pros and cons of anything that’s being ingested in the body. Again, Christians or not, not knowing the difference between CBD and THC, will induce doubt – reducing the chances of giving it a shot. The final say really rests in how informed an individual and how the advices are interpreted.