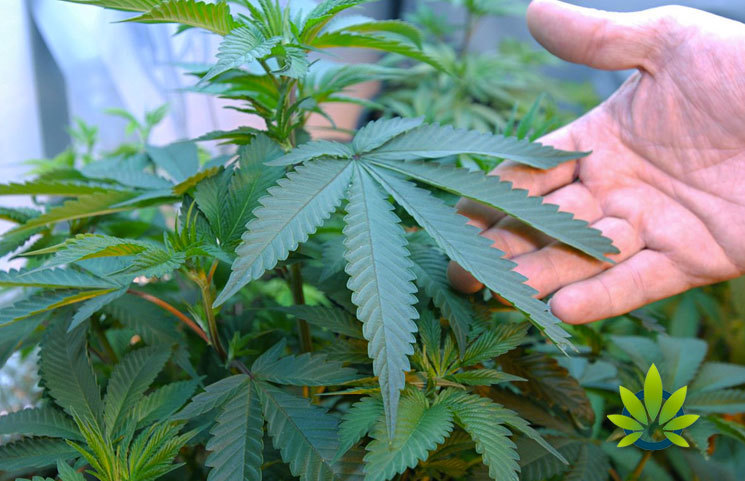 Maryland is on the pace in 2019 towards doubling its 2018 sales for medical cannabis. According to the data released by their medical commission, cannabis sales up to July were $130 million throughout Maryland’s hospitals with a monthly average sale of $18.4 million.

In the year 2018, sales were at 109.3 Million throughout the year, which is below sales of up to July 2019. If these states maintain that pace through the remaining months of August to December, then 2019 sales are anticipated to be $220 million, which is twice 2018 sales.

Let us look at the background of the said situation. This medical marijuana sale began in the month of December 2017 after a delay that took 4 years. This program took off so fast.

What led to the booming first year includes sufficient hospitals throughout the state and a stable patient base across the hospitals in Maryland. This growth resulted in the second time issue of business licenses application in 2019 mid of the year with 10 processors and about 4 cultivators.

During this extended time, up to 200 businesses made applications to the 14 licenses. This shows how much interest Cannabis businesspersons have in this business.

The Medical Marijuana Commission is expected to list out the titles of the introduced licenses by the end of September 2019. The new license holders will receive an additional product portion that they should expect in the coming year (2020). Maryland’s ban on edible marijuana will be rolled back on October 1st. Sales of this edible Marijuana will not start until the rules and regulations behind it are passed. This could be some time in the coming year.

CBD and Religion: Is Christianity Restricting Consumers from Using CBD?