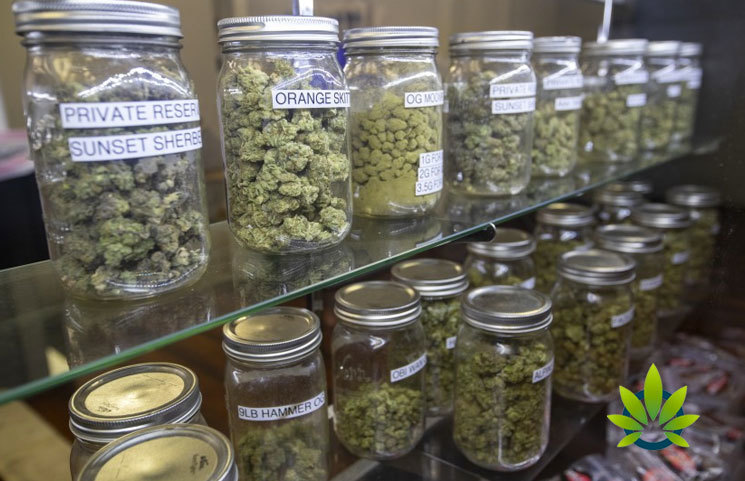 Three years after the legalization of recreational marijuana in California, illegal marijuana operators are still a menace

This numbers came up as the UCBA, on behalf of California’s licensed cannabis operators, made its case against Weedmaps, an online portal that facilitates location of cannabis dispensaries. The trade group is cross with Weedmaps for continuing to host unlicensed establishments despite promising to cease doing so on August 22.

In an open letter addressed to California Governor Gavin Newsom, the UCBA asked the relevant regulators to invoke Assembly Bill 97, which passed in July 1. The bill empowers regulators to charge fines – up to $30,000 daily on unlicensed operators.

The letter quoted several cases of deaths, which the Food and Drug Administration linked with THC-infused vapes. The group stated that all the 57 cases in California resulted from products acquired from unlicensed establishments.

From these deaths, the letter warned that purchases from unlicensed dispensaries were dangerous – possibly tragic. Consumers would only be safe if they restricted their purchases to licensed establishments, which are always subjected to rigorous testing measures.

The report concluded that if the Assembly Bill 97 were to be enforced, the state stood to gain around $85 million per day. These numbers coupled with the endangerment of citizens should force the state to act immediately.

The report reiterated Weedmaps reluctance to follow up on their promise to restrict their advertisements to licensed operators only, urging the regulators to respond with “real action”.