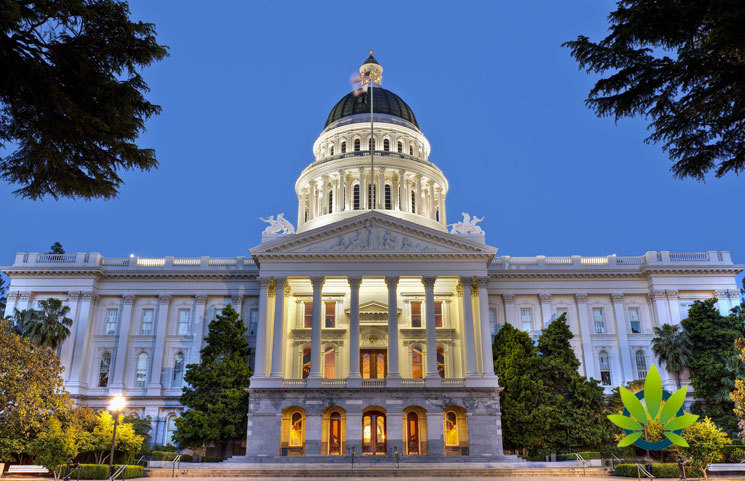 California has made headway concerning its cannabis policy, but there are a number of outstanding senate bills that the state still has to decide upon. Here are a few of them:

One is Senate Bill 305, also known as Ryan’s Law, was introduced by Senator Ben Hueso. According to Countable, this bill would permit terminally ill patients to use cannabis in hospitals. According to Ken Sobel, an attorney who helped Jim Bartell draft Ryan’s law, stated that the bill can reduce stigma related to cannabis as a medication. He stated, “It’s extremely important because it brings into the mainstream something that has been essentially prohibited, which is to integrate what we know about how effective cannabis medicine can be and the rights of patients to use it, even in a healthcare facility.” He also added, “It requires healthcare facilities to adopt regulations in advance, so when a family arrives, we have a roadmap and not something more to add to their grief over the medical condition of their loved one.”

Another is Senate Bill 581. According to the California Globe, is a bill that “would require authorities to publicly disclose disciplinary actions taken against a marijuana applicant or licensee.” The publication also indicates that labor groups are in favor of the bill for its transparency and protection of workers. Jacques Loveall, President of UFCW Local 8, stated “UFCW [United Food and Commercial Workers] members strongly supported Proposition 64 in 2016 because of the promise made to voters to bring the industry out of the shadows with strict oversight, transparency and accountability standards.” He continued, “This legislation will help the public hold businesses accountable for truthful applications regarding lawsuits or their record of violating labor laws.”

As for assembly bills, one is Assembly Bill 37 is a bill authorized by Assemblyman Reginald Byron Jones-Sawyer Sr. According to Cannabis Wire, the bill “would exempt commercial cannabis activity from a section of state law that prohibits the industry from deducting ordinary expenses such as rent, utilities, employee salaries, and employee health insurance premiums.”

List of What Legal Marijuana Advocates Want to Know from Presidential Candidates?