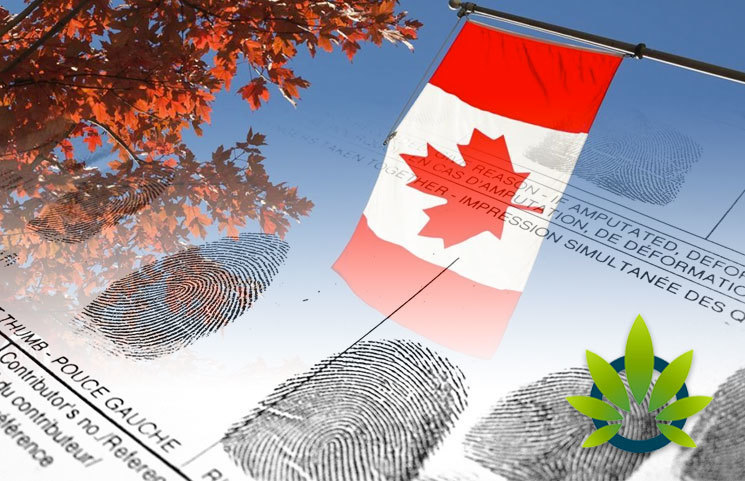 According to a Global News report, only 44 individuals have had their records expunged for low-level marijuana in Canada. At the same time, about 71 people applied for the expungement.

Parole Board spokesperson Pescarus Popa wrote in an email to the news publication,

“The balance of applications are either under investigation or may have been returned to the applicant as incomplete or ineligible.”

Sa’d added, “Certain things do need to be requested in person. Someone could hire an agent or sign an authorization form so that they don’t need to physically book a plane and be in Winnipeg. But again, that takes co-ordination. Even if you are in the city, it can still be a frustrating process.”

Moreover, it costs money to find the records and to get fingerprints done for the application process, which may additional reasons that individuals are not requesting expungement.

Sa’d continued, “Assuming their situation transpired before records are as digitized as they are now, it’s possible that a pardon could actually put them on the electronic map so when they’re crossing the border, this thing that otherwise would have been buried in the back of a file cabinet somewhere is now present, and it’s evident that there was a pardon for something, where otherwise it may not have had consequences.”