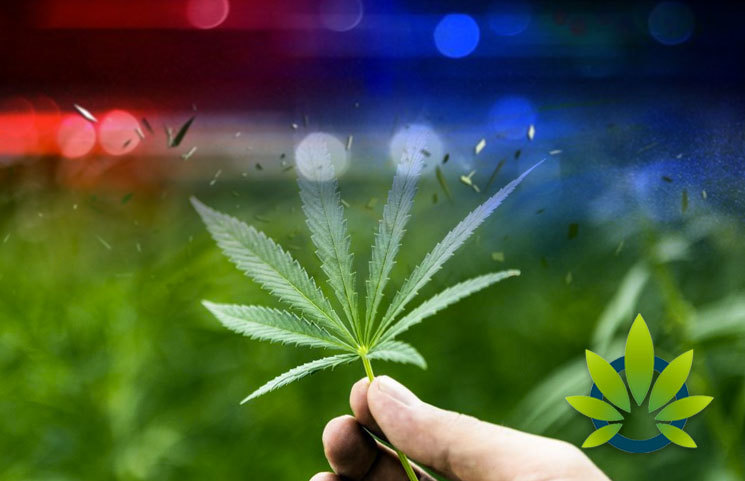 For many states, the use of marijuana as a medicine for their pain and other ailments is an easy decision. In fact, there are 33 states that have already implemented legalization of marijuana in some way. However, it looks like Alabama is taking a stricter approach, after comments from Alabama Medical Cannabis Commission member Stephen Taylor. Taylor is an addiction psychiatrist and adolescent psychiatrist.

During a meeting of the commission yesterday, Taylor commented that the term “medical” should be used in the description of cannabis. To support his statement, he added, “If it hasn’t been validated as medicine, we shouldn’t be calling it medical marijuana or medical cannabis.” He added that the concept of putting cannabis out there as a medicine when it hasn’t technically been developed as such “concerns” him, as it takes a major chance for the public.

Late last month, Taylor brought attention to an advisory issued by the US Surgeon General, Jerome Adams, who had spoke about the danger posed by cannabis use in teenagers and women. The advisory was released during a cannabis-centered public health campaign, saying that there is “more risk than ever” with cannabis use, even though he just was supportive of reclassification last year.

Tem Melson, the chairman of the Medical Cannabis Commission, stated that there are some studies that show the benefits of using medical cannabis with various ailments, even if it isn’t considered a medicine. Melson questioned what Taylor would rather the substance be called, inviting him to “come up with a name that makes everybody happy because a name is a name. It doesn’t really matter.” He pointed out that the true aspect of cannabis that matters is that it is effective.

Melson added that he doesn’t actually care what it is called. However, his mission is to make sure that the individuals that can benefit from it are able to gain access “in a responsible way.”

This committee was developed in June by the legislature, after they were unable to pass one of the bills that Melson has sponsored. This group consists of doctors, lawmakers, and other appointees for the purpose of studying the legalization of medical cannabis. By the beginning of next year, the commission needs to present possible legislation, according to the state’s law. The next meeting is scheduled for October 2019, though the first time that this commission convened was only in August.

Presently, Alabama has a restrictive CBD program, which allows the University of Alabama at Birmingham to study the effects of CBD oil on intractable seizure disorders.

NY Medical Cannabis Stores May Be Required to Have Vaping Warnings