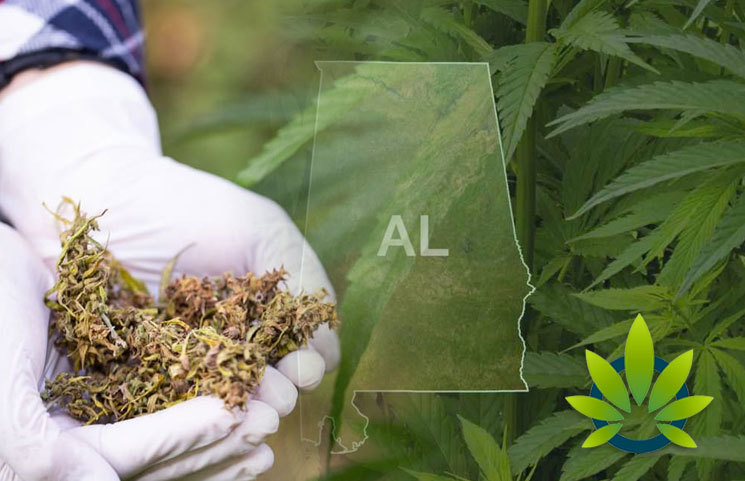 In the first ever hearing that took place on Tuesday, August 13, the Medical Cannabis Study Commission shared how things will be approached when it comes to the use of medical marijuana in the state of Alabama reports AL.com.

The 15-member commission, combining a number of specialists within the fields of medicine, law enforcement, and agriculture among others, has been given the responsibility to come up with a recommendation for medical marijuana legalization.

Senator Tim Melson, R-Florence served as a chairman and shared that he would have not supported the use of medical marijuana three years ago. However, replicable results from research, especially the relief its uses bring in those experiencing terminal and chronic diseases has left him with a change of heart. That said, he is only in favor of medical marijuana, mentioning that he will not support recreational use of marijuana.

Cynthia Atkinson, wife of meteorologist, Dan Atkinson also shared the latter’s pain as a result of Parkinson’s Disease and how CBD and THC infused patches helped ease Dan’s leg cramps. She further noted the need for plant-based solutions, rather than chemicals, adding that Dan “fought the good fight”.

Another person who’s spoken in front of the Commission is Legislative Services Agency’s Paula Greene. She expounded on Melson’s bill, which could have served to aid in a number of health concerns, not to mention granting of medical cannabis cards. However, this did not go through due to the House of Representatives request for more research findings.

Shelby Country District Attorney, Jill Lee shared that she’s been exposed to a number of marijuana drug crimes in her times. As the president of the Alabama District Attorneys Association, Lee wants to ensure “that proper controls are in place so that there’s no harm.”

Oncologist, Dr. Steven Stokes of Dothan said that medical marijuana is “just another drug or treatment that we can use to benefit people,” expressing hopefulness in how progressive Alabama has come in relation to medical marijuana.

Here’s what he has to say in terms of its general application:

“I think the patients see a need for it. It’s shown to be medically indicated in some conditions. We need to be careful. We have an opioid problem now. We don’t need to create a medical marijuana problem also.”