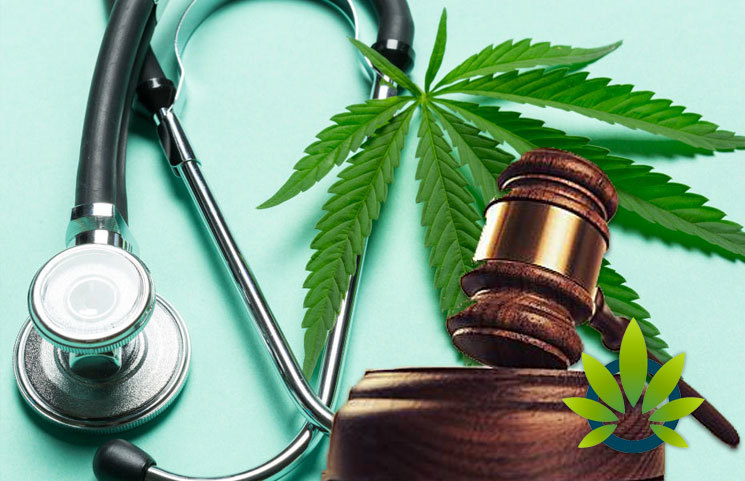 The Alabama MMJ bill appears dead without house support. The State’s lawmakers are not in support of the bill which seeks to expand its rather limited options on medical cannabis. They have instead sought to establish a commission which will study the effects and efficiency of medical cannabis.

According to a report by AL.com, Mac McCutcheon, who is Alabama’s HouseSpeaker, is waiting for the lawmakers to form a commission which will study medical cannabis rather than legalizing it. Although the Senate approved the bill earlier this month, it has faced a strong opposition.

The University of Alabama, under Carly’s Law, is not permitted to research the use of CBD products and the CARE Act, which is proposed would extend this law until 2021. This is to allow for the establishment of the Alabama Medical Cannabis Commission, whose goal is to establish a patient registry which will issue patient identification cards as well as operator licenses.

Moreover, the qualifying conditions according to the bill are 33 and they include addiction, chronic pain, autism, depression, among others, which are included in the USA medical programs. Although there was unanimous support by the Senate McCutcheon noted that the medical cannabis was still in the educational phase. He added that the house members were gathering information while studying and listening to both opponents and proponents.

The issue will be discussed today at a public hearing held by the House Health Committee, while the legislature is moving to its final session week.