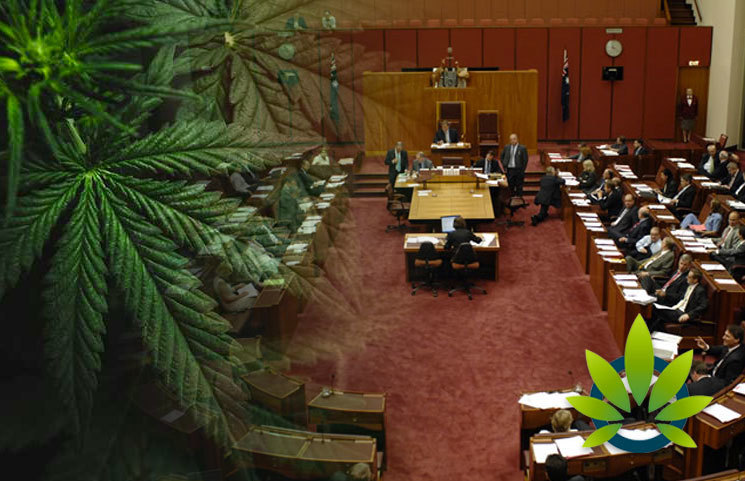 Senators Brian Schatz, Dianne Feinstein, and Chuck Grassley have introduced a bipartisan bill that would improve scientific and medical research on marijuana and its compounds.

If approved, the bill may make it easier for researchers to conduct their research. Researchers need to receive approval from the FDA for the amount of Schedule I substance that they use for their research. Under the bill, it appears that researchers will be able to sidestep the FDA when requesting more marijuana. In addition, the legislation may also make it quicker to develop drugs that include CBD for approval by the FDA because medical and osteopathic schools, practitioners, manufacturers, and research institutions will be able manufacture marijuana for their research.

Grassley issued a statement about the bill on his website discussing the importance of the research.

Therein, he shared about the bill,

“The parents of children with severe epilepsy and other conditions are interested in cannabidiol to try to ease their children’s symptoms. I understand their interest. Research is necessary to determine the potential medical value of cannabidiol, and wherever possible, the government should help facilitate the scientific research needed to give these parents the answers they need.”

Feinstein discussed the challenge associated with current regulations, and how the bill can help, stating,

“Many parents have had success treating their children with CBD oil, particularly for intractable epilepsy, but there are still too many unknowns when it comes to the medical use of marijuana and its compounds. Current regulations make medical marijuana research difficult and stifles the development of new treatments. Our combined bill streamlines the research process and paves the way for marijuana-derived medications that are FDA-approved to keep consumers safe.”

Schatz further added the need for more research and the existing barriers that are in the way, saying,

“The medical community agrees that we need more research to learn about marijuana’s potential health benefits, but our federal laws today are standing in the way of that inquiry. Our bill will remove excessive barriers that make it difficult for researchers to study the effectiveness and safety of marijuana, and hopefully, give patients more treatment options.”