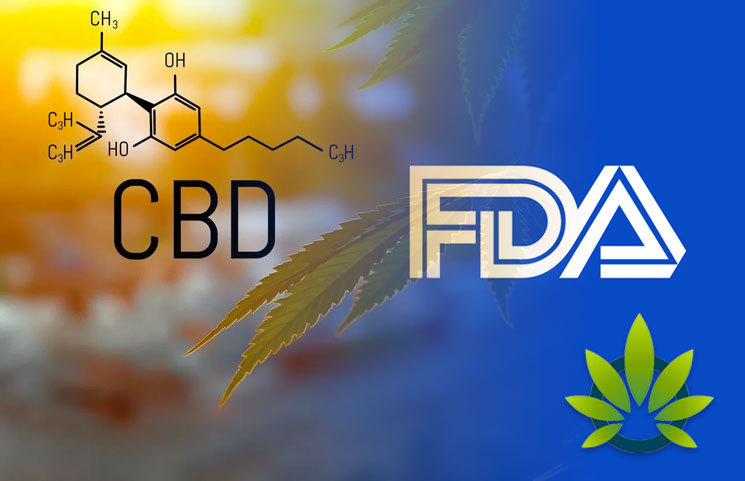 The U.S. Food and Drug Administration will be stringent in introducing CBD-infused products over-the-counter to ensure consumers’ safety is not compromised reports Hemp Industry Daily. In particular, it was argued that more research needs to be conducted prior to granting businesses to use the class of cannabinoids in food and dietary supplements.

According to the Principal Associate Commissioner for Policy of the FDA, Lowell Schiller, who spoke in front of the National Industrial Hemp Council, CBD will be treated the same way any other new ingredient would be initially introduced, hence the reason for requesting research-backed findings. The latter must show evidence of “dosing and drug interactions,” before it can be considered for over-the-counter services.

Schiller argued that the agency is not holding a grudge of any sorts, but instead taking precautionary steps that are supportive of general public health. More specifically, he said, “Consumers have a right to expect the same level of FDA protection with respect to hemp and derivatives like CBD as they would expect with respect to any other substance.”

The main areas in which research could come of use includes understanding possible ‘adverse effects,’ not to mention the uncertainty of CBD uses in the long run and unsupported health claims.

Simply put, if there’s nothing to prove that CBD can be safely included in either food or dietary supplements, “then we wouldn’t want to create an exception for CBD”. With that said, the federal agency is foreseeing a possible update on its CBD stance earlier this fall.