Legalization Confusion, Barrier to Entry in the US CBD Market Rises Amidst FDA’s Lack of Regulatory Pathway
Advertisement 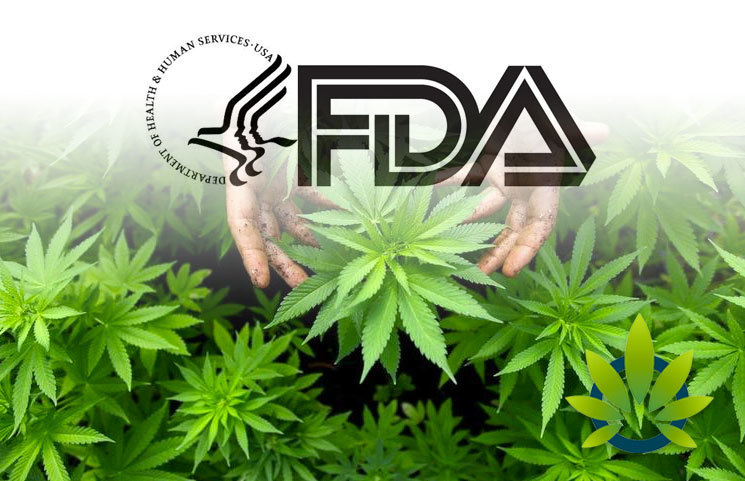 As each and every US State acts as an individual country with their own rules and regulations, keeping up with CBD and hemp-related regulations can be confusing. According to the claims made, many issues have since sparked for farmers, businesses and consumers within the CBD and hemp industry.

News outlet, CBD Snapshot argues that due to the Food and Drug Administration’s failure to offer clear and cut guidelines on CBD products, many of the states are now questioning farmers, businesses and consumers regarding CBD and hemp products; not to mention confusing CBD (hemp-derived), with marijuana (heavy in psychoactive properties, i.e. THC).

As a result of the lack of guidelines, regulators in New York City (NYC) have allegedly prevented restaurants and bars from offering said goods since July 1, 2019. In Minnesota, a hemp farmer was supposedly incriminated for having grown hemp plants that contained over 3 percent of THC.

Similarly, in Oregon, a hemp-deliver driver was arrested in Idaho for having transported over 6,000 pounds marijuana when the former claimed to the police that it was actually hemp. Later, it was found that said goods were in fact hemp, however, moving forward, CBD products are not allowed to carry any THC.

As for an issue experienced by the common consumer, a 69-year-old supposedly got detained outside Disney World because she was carrying a CBD oil in her purse. Two months after this event, a bill was signed in Florida to permit state-licensed the production and sales of hemp.

According to the FDA, regulations vary depending on their purpose and intended uses (i.e. health-related purpose versus food). Although the agency has been made aware of the increased public interest in CBD goods, it has been shared that,

“The Agency is committed to science-based decision making when it comes to CBD, while also taking steps to consider if there are appropriate regulatory pathways for the lawful marketing of CBD outside of the drug setting.”

So, what are each state’s stance on the use of CBD? Hemp Industry Daily has also reported on this matter and has since summarized the legalization of CBD in some of the states, with what’s permitted. Here’s a brief overview:

The US was the first to have considered the likes of legalizing CBD-related goods and now it seems like they are being pushed back as a leading competitor due to such unclear regulations. Hopefully, with time, the FDA manages to attain the necessary scientific evidence to get consumers, producers and businesses out of this unfortunate funk that is preventing one from making use of the CBD industry.