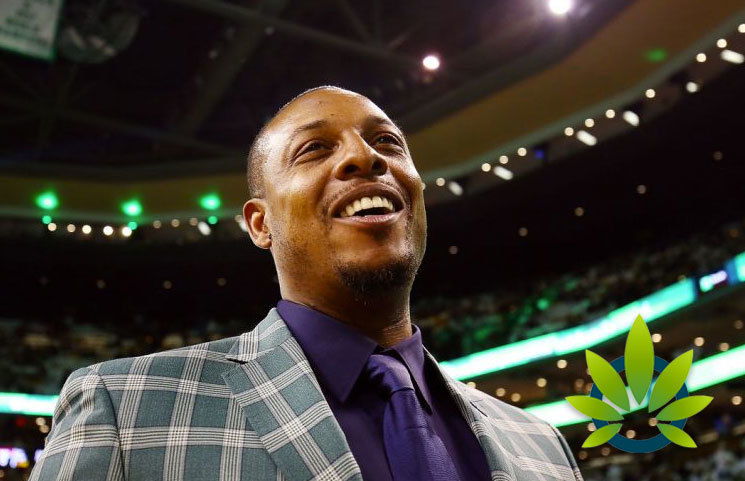 Paul Pierce, NBA Star, is experiencing business difficulties over an unpaid loan. He has started to make a name for himself in the cannabis industry with the creation of his own CBD company. He borrowed money to start the company called The Truth. According to recently released documents, Pierce allegedly owes this creditor $162,273.59. A lien has been placed on the company as well as his marijuana cultivation operation near San Bernardino, CA until the debt is paid off. The documents also show that the creditor went even further to place a lien on the former player’s home in Los Angeles. The lien is a means to get back the money owed even if it means the sale of the business or home.

The reason for the creditor going so far is that Pierce has apparently been ignoring court orders. The result of this is the court issuing a lien, his credit being impaired, and an accumulation of interest on the debt at 10% a year until the debt is paid. The lawyer representing the lender who gave him the loan stated that the lender trusted him with a risky business when other lenders would not. Instead of following through on his obligations, he has ignored their requests. He went even further to say that for someone who prides themselves on truth and honesty, he isn’t meeting his own expectations. Pierce’s net worth is reported at over $50 million and so the expectation is that he will pay off this debt – hopefully – in the near future.

Legalization Confusion, Barrier to Entry in the US CBD Market Rises Amidst FDA’s Lack of Regulatory Pathway