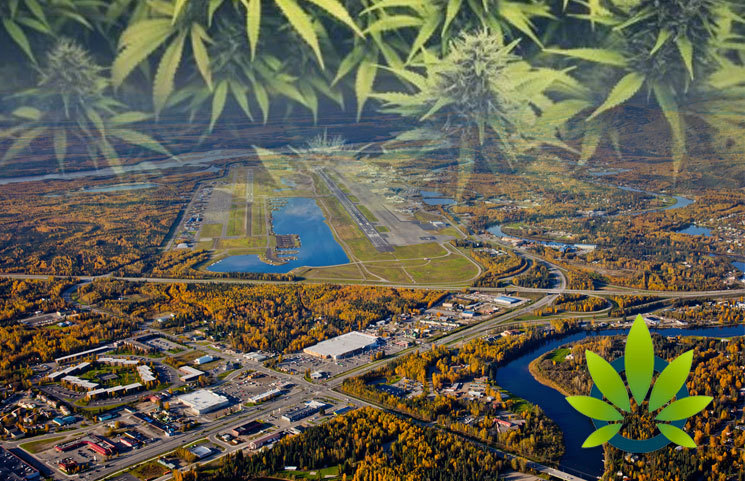 Fairbanks Cut – a Fairbanks-based dispensary – is moving close to becoming the first dispensary in the city that allows onsite cannabis consumption.

As reported by the Daily News Minter, the Fairbank City Council voted on a measure that allows the consumption of cannabis at the Fairbanks Cut as soon as it gets the certificate of occupancy. According to the Fairbanks newspaper, it might take as much as several weeks to one year to get a permit of occupancy.

Last month, the Marijuana Control Board Rejected Fairbanks Cut’s onsite cannabis application to allow onsite consumption. At issue was, whether the dispensary had complied with the law by occupying a “freestanding building.”

At the moment, Fairbanks Cut is appealing the Marijuana Control Board’s decision.