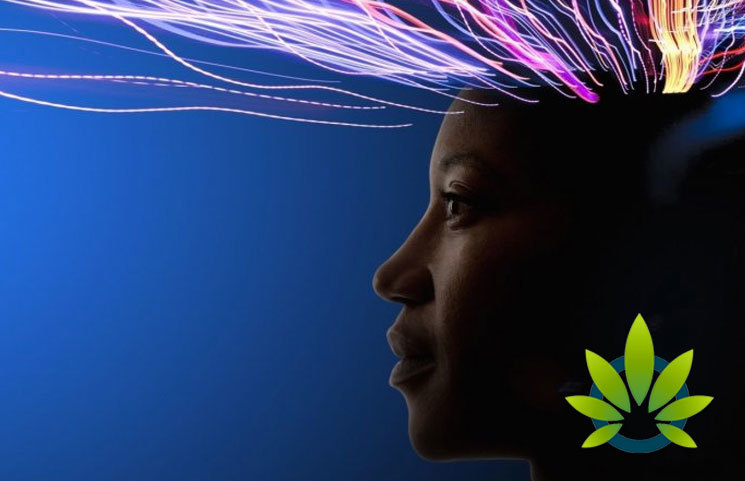 Our fast-paced society requires both speed and efficiency. To keep on top of busy schedules, many are turning to cannabis. A study suggests that young adults who consume cannabis regularly are more efficient in challenging jobs. Washington State University analyzed the data from the Healthy Youth Survey in 2010 and 2016. It is important to note that in 2010, states did not yet have legalized marijuana for recreational purposes whereas in 2016 they did. The survey interviewed approximately 76,000 teenagers from grade eight to grade twelve. The research compared the usage of cannabis, the frequency of usage as well as other factors such as part-time jobs.

The results suggested that cannabis usage declined considerably among eighth and tenth grade students between the two years. However, the shift demonstrated an increase in usage among high school students in the twelfth grade. The students who worked with more speed and enthusiasm were the ones who consumed cannabis regularly. CBD has been proven in other studies to increase work performance as it improves memory and relieves fatigue. The surprising shift of this study indicated that the brains of high school students are more similar to the adult brain when brain development has reached its optimal level.

Further, the stress levels among grade 12 students is also higher due to academic and employment pressures. The type and length of work ought to be considered, but the pattern does explain that there is indeed a difference in brain development in teenagers. More extensive studies are certainly required to further identify the effects of cannabis on the young adult brain.

Hemp Plants as The Next Best Thing in 3D Printing Material