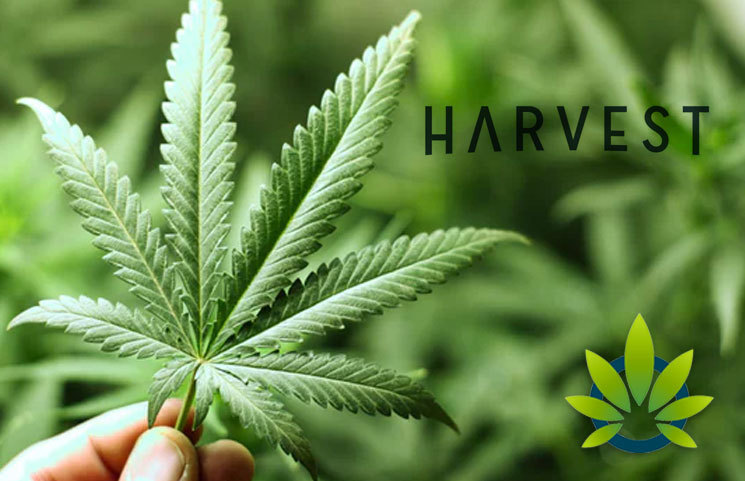 With federal legalization underway, and a hot topic of the Presidential campaign, cannabis producers in the US are looking to expand. The key to expansion is of course raising a sufficient amount of capital and Harvest Health & Recreation has done just that. They have recently secured a new financing plan to fund acquisitions, licence renewals, and continued overall operations. The terms of financing are through an investment fund by Torian Capital Partners which has committed $75 million tranches, up to $225 million.

The first tranche is due to arrive next month and will be issued as a secured note private placement. Each tranche will mature two years after being issued and will come with an 8% annual interest rate due to be paid quarterly. The company seeks to acquire assets across the cannabis supply chain. With this opportunity, they will be better equipped to aggressively expand retail as well as their wholesale footprint into key markers. They are also seeking to build and acquire brands for broad distribution, according to the CEO.

This financing comes as a win as the company recently experienced a setback in Pennsylvania when their grower/processor permit was not renewed. Harvest has also recently announced two major expansion plans in different states. The company is acquiring Urban Greenhouse dispensary and greenhouse of Arizona. They are expanding into Utah’s new medical cannabis industry as well. Harvest Utah was one of eight companies to be approved to grow medical cannabis in the state.