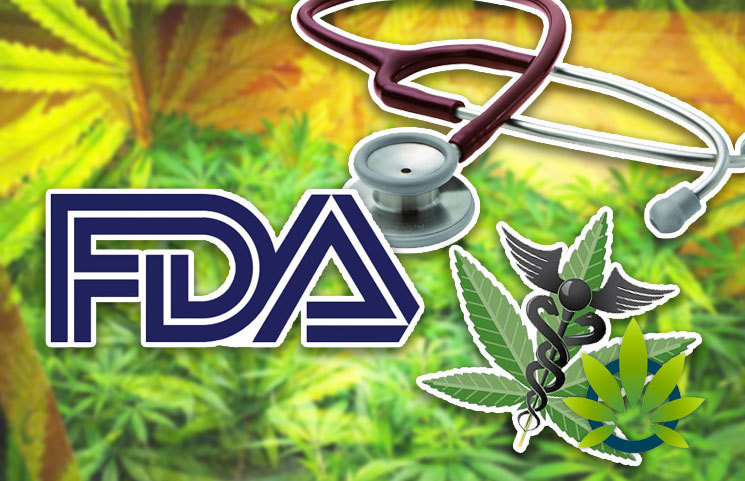 On May 31, 2019, the Food and Drug Administration will be holding its first hearing on CBD. The hearing is expected to address issues such as the use of CBD in food and drugs, and regulations.

FDA Commissioner Scott Gottlieb reported in a statement that “It’s critical that we address these unanswered questions about CBD and other cannabis and cannabis-derived products to help inform the FDA’s regulatory oversight of these products — especially as the agency considers whether it could be appropriate to exercise its authority to allow the use of CBD in dietary supplements and other foods.”

In anticipation, if the upcoming hearing and the potential discussion topics. Hemp Industry Daily released an interesting article on its discussions with five industry leaders and their hopes concerning the hearing. Below is an overview of the discussions. Those who would like to read the fuller statements in the original Hemp Industry Daily article can do so here.

The first was with Emily Leongini, an attorney at Arent Fox’s FDA practice. She shared that the FDA is really focused on is science. Although, she is not optimistic that such information will be provided. In any event, she also noted that she is “excited to hear what’s out there that might be outside the public scientific literature.”

The second was with Andrew Kline, who is the director of public policy at the National Cannabis Association. He stated, that the FDA is going to focus on “How safe are these products?” He also hinted at the “elephant in the room” which is whether there will be other groups or entities testifying as to a different impression.

The third was with Chris Husong, the Vice President of Marketing and Communications at Elixinol Global. He stated that he hopes for some good conversations around labeling and country of origin. Such as, “Where does your hemp come from? I think that’s an important thing. Just like we’re starting to ask the FDA to tell us where our meat and chicken come from. We need to be saying that, too.”

The fourth was with Corey Cox, a hemp attorney. He stated that he’s looking for the FDA to understand that there is regulation in the industry. He added,

“I think there’s this misunderstanding or assumption that a lot of these products are totally unregulated, that no one knows who’s making these products or what’s in them or there’s no safety standards in place. And one thing we want to educate the FDA on is, there may be strict quality control or manufacturing requirements these businesses already follow.”

Lastly, Douglas Mackay, Senior Vice President of CV Sciences was looking at the next steps. He shared that the FDA will need to “flex its regulatory muscles” to show the industry that it needs to behave. In addition, the FDA is going to have to “set examples of companies that go way over the line” to promote responsibility in others.